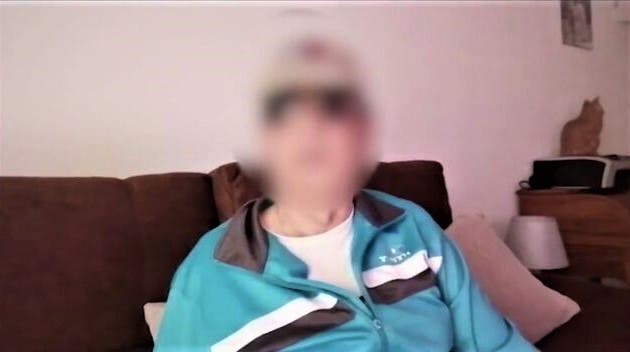 A MADRID man has had hate crime charges dropped by a judge after he appeared in a video claiming to have moved to the Costa Blanca with the express intent of spreading COVID-19.

The 61-year-old was arrested by the Guardia Civil in April over his comments which he said were ‘purely a joke’.

A Torrevieja judge shared that view and said that the video was sent solely to a friend and was of a humorous nature.

The footage showed him saying that he had come to Torrevieja to ‘f*** over’ the residents by spreading the coronavirus.

He claimed to have gone to a supermarket close to the main bus station, along with thousands of others from Madrid, in order to clear the shelves of food so that people would ‘die of hunger’.

It was revealed that the man had actually moved to the Costa Blanca region before the pandemic in January.

His bail conditions included a bar from stepping foot in Torrevieja and having his passport taken away from him.