LORCA, in the Region of Murcia, is suffering such a spike in Covid-19 figures, that it has refused to rule out a return to Phase 1 of lockdown.

Neighbouring Totana, only 20km to the east, is still being quarantined, and the ancient town of almost 100,000 people may follow.

Infections have grown rapidly with 80 positive results being recorded recently via PCR tests.

The situation at Rafael Méndez Hospital remains critical with 22 admissions to ICU which is at 100% capacity.

This data has prompted local mayor, Diego José Mateos, to hold a press conference admitting, ‘nothing is ruled out.’

With the statistics being so fresh, and newly-introduced restrictions yet to have a measurable effect, he confirmed that a firm decision will not be made until next week.

He continued: “If other measures must be taken, they will be taken.”

Insinuating that regional government has ignored the area, he claimed the locality has been the, ‘Cinderella of the Region’s health areas in terms of material and human resources, but now, with the evolution of the epidemic, a material and human reinforcement is urgently needed to be able to take charge of the actual situation.’

He went on to demand a reinforcement of the health staff and increased military presence to help with tracking, as, ‘those who [do] come are few.’

Lorca’s general secretary of the PSRM-PSOE, Diego Conesa, has already pledged full support to president of the Region, Fernando López Miras, if he considers it necessary to request a state of alarm. 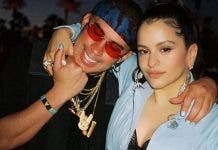 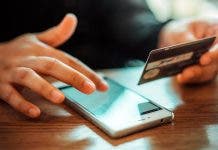