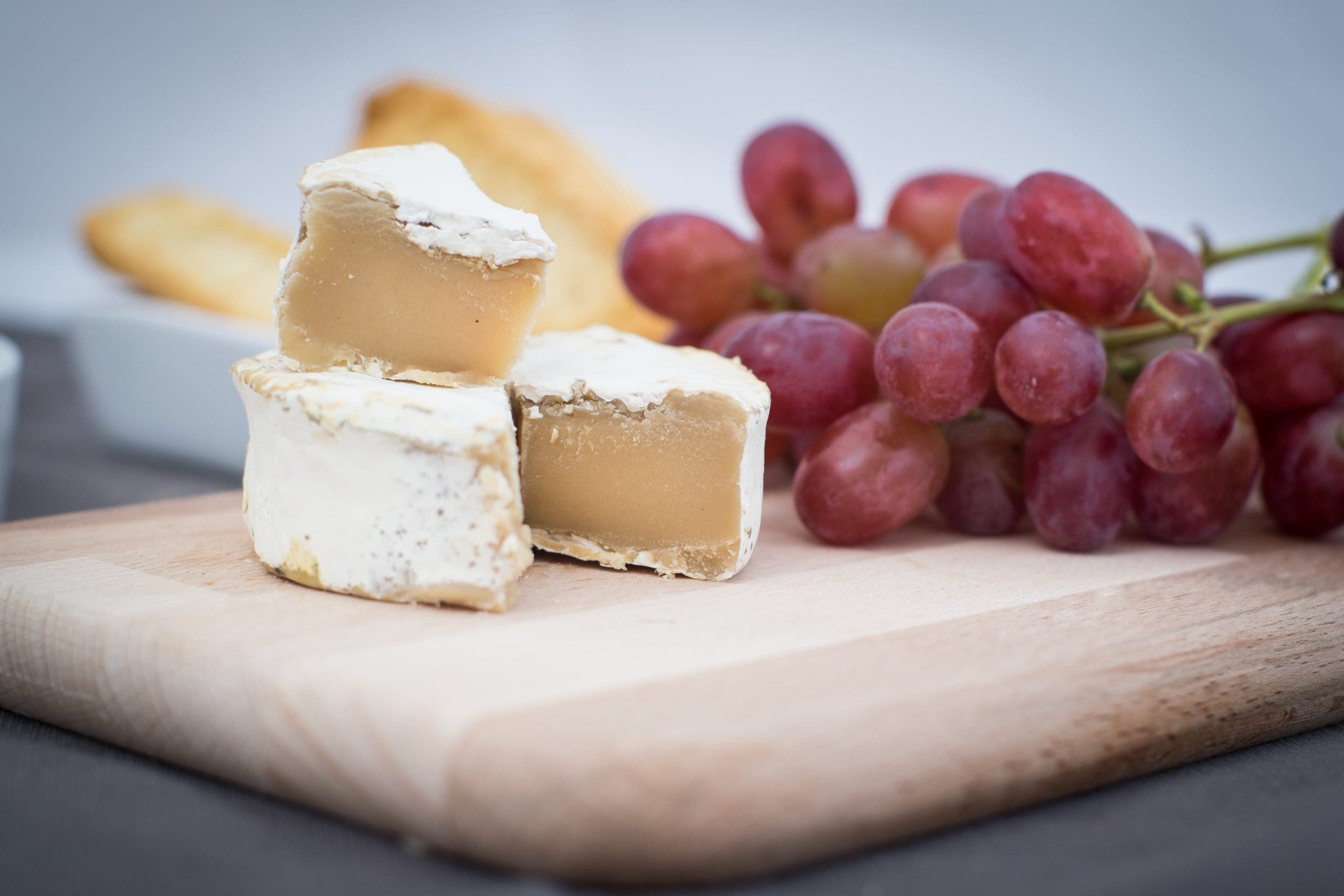 A VEGAN cheese produced in Alicante Province has been ranked as one of the best in the world.

The plaudit has come from a survey done by the abillionveg.com portal which praised a camembert vegan alternative created by the Mommus company in Elche.

The cheese, which is totally made from natural products, has cashew nuts accounting for 70 per cent of the ingredients.

Portal users, who placed the cheese in their top 20, praised the flavour and the fact that it has no coconut oil in contrast to many other vegan cheeses.

The Mommus cheese is covered in camemberti penicillin, which gives it the typical white coating of camembert.

It also contains probiotics and vegetable fats that are said to be ‘heart-healthy’.

The Mommus company was created by Cristina Quinto and Juan Ignacio Baracat in 2017 to focus on the production and sale of 100 per cent vegan cheeses.