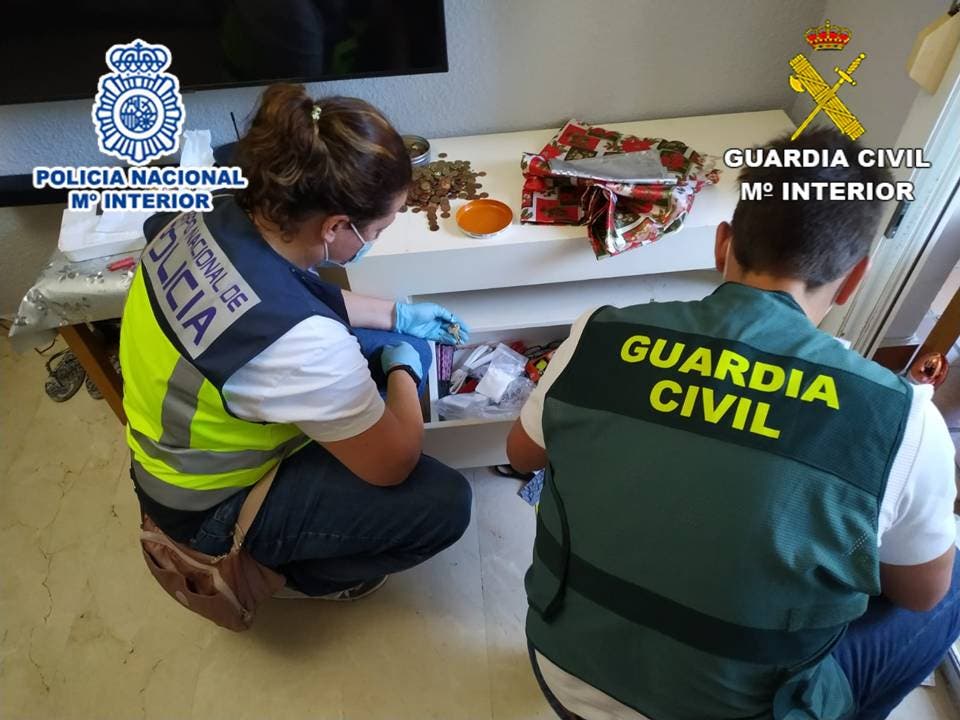 BRITISH and Irish nationals have been arrested after a police swoop on a Benidorm area bar in Albir-Alfaz that sold cocaine and viagra pills.

Two other locations were raided in Albir and La Nucia in a joint operation between the Guardia Civil and Policia Nacional.

Six people were detained aged between 27 and 62 and brought before a court in Benidorm.

Their nationalities were declared as Spanish, British, Irish, Albanian, and Romanian.

Residents close to the bar complained about large numbers of people using the premises while pandemic capacity restrictions were in force.

The unnamed bar has been closed down after the police raid which netted 140 grams of cocaine, 270 erectile dysfunction pills and €770 in cash.