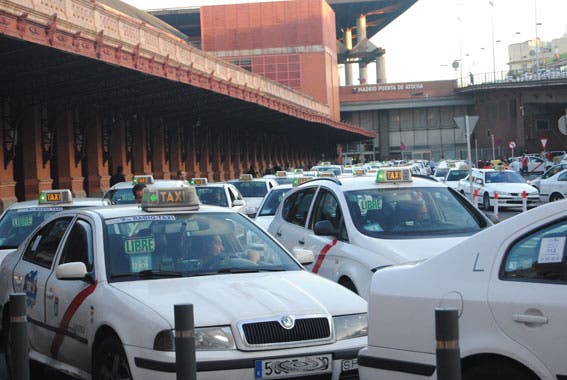 A TAXI passenger tried to avoid paying a €500 fare but was caught in a Alicante street after the cab driver chased her down.

The 20-year-old woman hailed a taxi at Madrid’s Atocha railway station last week and told the driver to take her over 400 kilometres to Alicante.

When the taxi arrived at the final destination of Alicante General Hospital, the passenger opened the door and ran off after being presented with the €500 bill.

The driver caught her and called the Alicante Policia Local who arrested her for fraud.