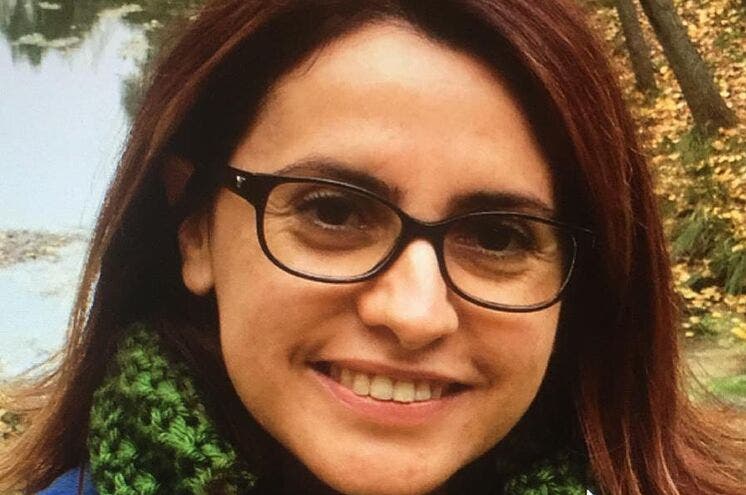 A WOMAN was strangled when taking her dog for a walk in the Elche area of the Costa Blanca last Friday(November 6).

Her body was spotted in an irrigation canal by another dog walker in the La Hoya district of the municipality.

The 45-year-old victim, named as Alicia, worked as a court official in Elche’s justice department and lived with her mother.

Her work colleagues held a minute’s silence this Monday morning.

She had no boyfriend and autopsy reports show that she was surprised from behind when she went for her daily evening walk with her dog.

The working theory is that Alicia’s killing was not premeditated.