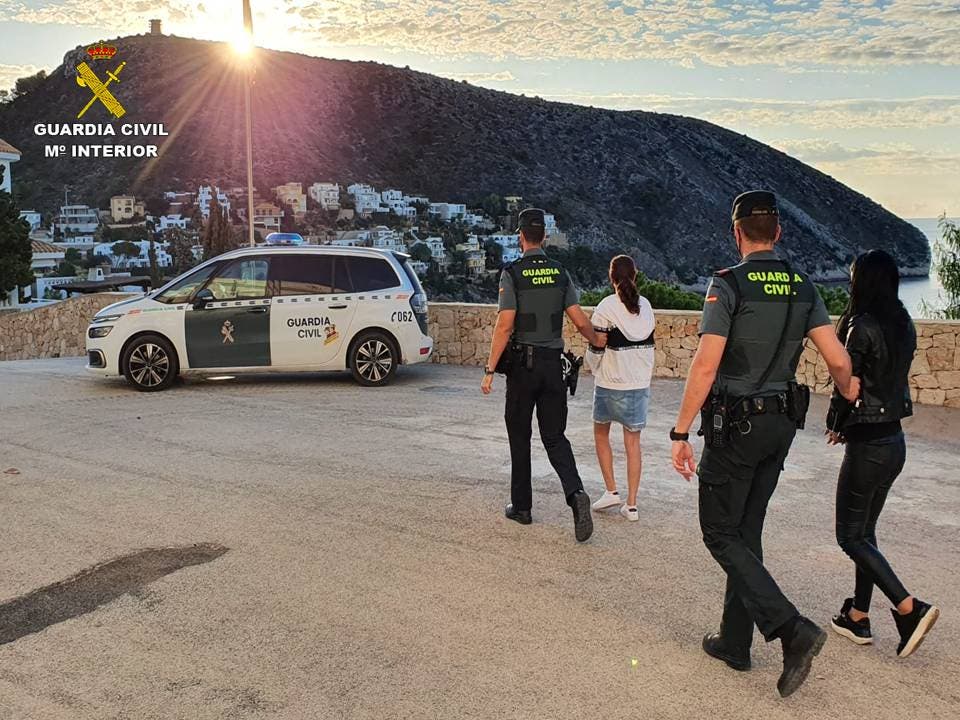 TWO Romanian female pickpockets have been charged with 11 counts of fraud and theft in the Marina Alta area of the Costa Blanca.

The Guardia Civil said they targeted elderly non-Spaniards in the streets of Benissa, Teulada and Moraira.

Many of the crimes were reported late because the victims did not speak Spanish or were reluctant to deal with the police.

The Romanian duo were arrested when a Guardia agent caught them in the act of trying to rob somebody.

The women, aged 25 and 37, trailed their ‘marks’ in broad daylight before pouncing on their victim if they were in a crowd of people or simply distracted.

Everything was fair game for the duo who grabbed any valuables, wallets or bank cards they could lay their hands on.

The thieves took a special interest in anybody using their bank cards for an ATM withdrawal or to make shop purchases.

They followed their targets long enough and close enough to work out their PIN number before robbing them.

The Guardia Civil said that ‘high value’ purchases worth over €7,000 were made by the crooks via the stolen cards.

They also withdrew cash from ATMs.

A Denia court released the Romanians on bail after they surrendered their passports and agreed to report in twice a month.