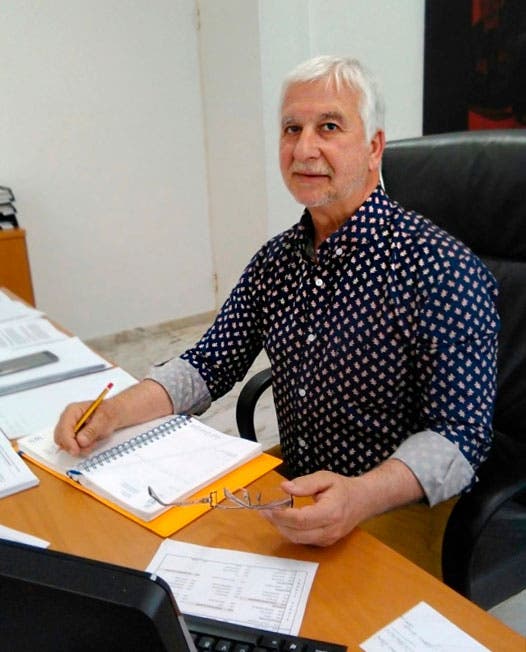 ALTEA mayor, Jaime Llinares, faces an investigation over a private complaint filed over an approved extension for the Altea Hills Hotel.

A Benidorm court says that it is processing a complaint over an alleged crime of ‘administrative prevarication’ over plans for a new spa and health facility branded as the ZEM Wellness Retreat.

Llinares, along with urban councillor, Jose Orozco, and a representative of construction company, Orbita Solar SL, have been named in the private action launched by an individual.

The complaint alleges that urban planning laws may have been broken over legalisation and the obtaining of a municipal licence for the work.

Altea council refutes any such suggestion and that all technical reports recommended the extension approval.

There was controversy earlier this year when Altea council got a €200,000 ‘donation’ from Orbita Solar to be spent on improving and expanding the Basseta car park.

The company said the money was in recognition for the authority approving the hotel extension.