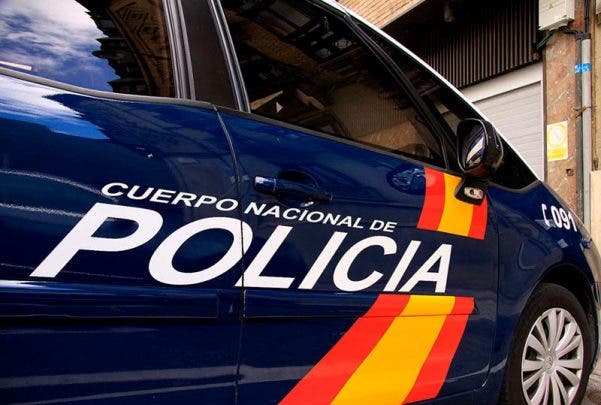 TWO people have been arrested in Benissa on the northern Costa Blanca over the fatal shooting of a 44-year-old man on Tuesday (November 24).

The victim was shot three times in the leg and abdomen and died last night in Denia Hospital.

A 48-year-old Spaniard was taken into custody by the Policia Nacional as well as a 35-year-old German woman who tried to cover up the crime.

No further details were released about the victim or how he got to hospital.

Authorities said that an extensive search of the shooter’s home had taken place.