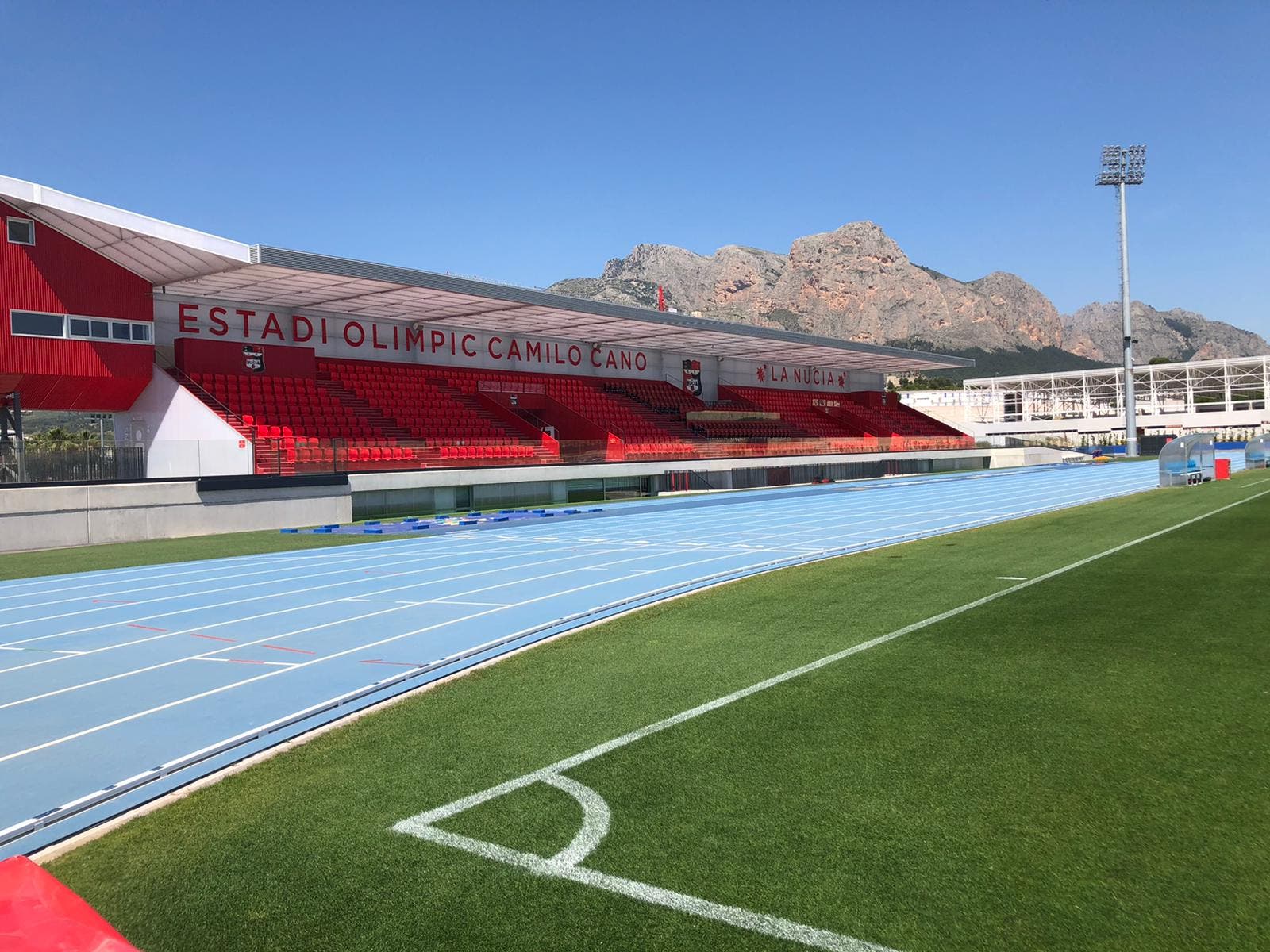 A BRITISH businessman who spent €800,000 on a Costa Blanca football team is taking legal action after the money was banked and he was thrown out of the club.

The angry investor is Stanley Yu who owns Sockaytyes, which makes sports equipment and has international agreements for advertising at sports venues.

It also runs soccer academies for youngsters around the world, including their very first one that was set up in the Benidorm area.

Just 10 kilometres up the road, the financially-struggling CF La Nucia was desperate for investment and it tapped up Yu and Sockaytyes for some help.

According to the El Mundo newspaper, Yu and his representatives were removed from the CF La Nucia board on January 23, which was the very day that his money was transferred into the club’s bank account.

Yu issued a denuncia against Benavente which accuses the former La Nucia sports councillor of dissolving a ten-year deal over an agreed board of directors.

The previous board was then put back into place but with €800,000 to play with.

Yu alleges that Benavante appeared at the ground at 2.00pm on January 23, accompanied by council officials including the mayor, Bernabe Cano, as well as police agents, and a notary.

His statement says: “The police and officials were there to back up the notary who told me and the new board that my signed contract was being unilaterally ended, and we were forced to leave, despite being a legally constituted board of directors.”

Yu’s declaration also makes it clear that though he is taking legal action against Jose Antonio Benavente, he regards long-standing Partido Popular mayor, Bernabe Cano, as having taken all of the decisions behind the scenes.