Home Costa Blanca Good Samaritan discovers cash-filled envelope and ensures owner gets it back on... 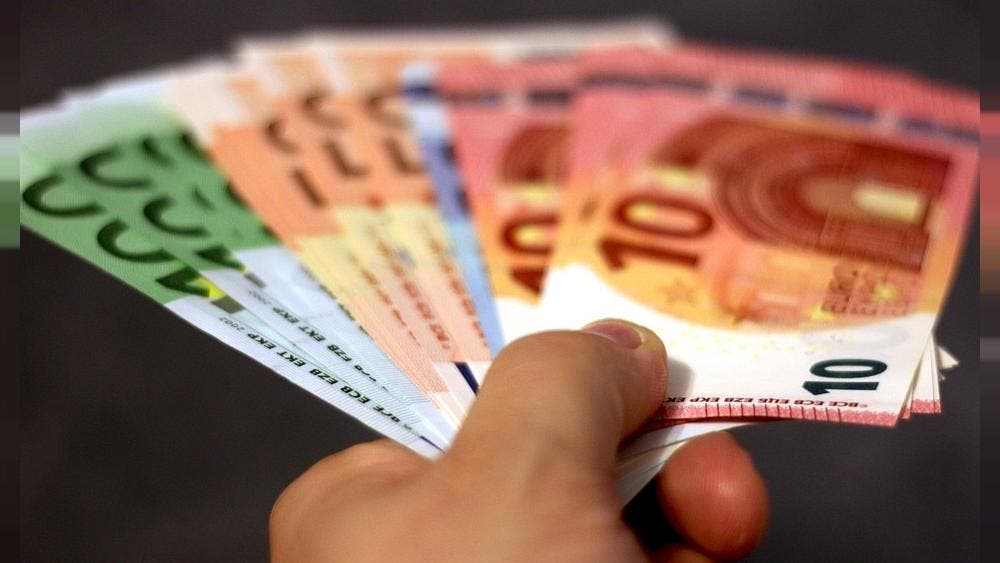 AN HONEST Costa Blanca resident found an envelope stuffed with €2,000 in notes on a pedestrian crossing and chose to do the right thing.

Rather than pocketing it, she handed it in and that triggered a happy ending later the same day.

Almoradi police chief, Juan Miguel Murcia, said: “ The honest gesture of the lady who brought in the money sets an example to follow.”

The unusual find happened on a pedestrian crossing on Avenida de España in the Vega Baja town.

A woman spotted what she thought was an exceptionally thick envelope lying on the road surface.

It turned out to be crammed with banknotes.

Dishonesty did not cross her mind as she dropped it in at the nearby Town Hall, who in turn passed the envelope onto the Policia Local.

The money belonged to a man who had just made a withdrawal from a bank close to the Cortes Theatre.

He had a number of bills to pay which is why he drew down such a large amount.

To his horror, he discovered that his substantial sum had dropped out of his pocket in the street.

Meanwhile, the Policia Local took less than 30 minutes to track down the owner of the cash-heavy envelope.

They verified the man’s personal details and his banking information before reuniting him with the missing money.