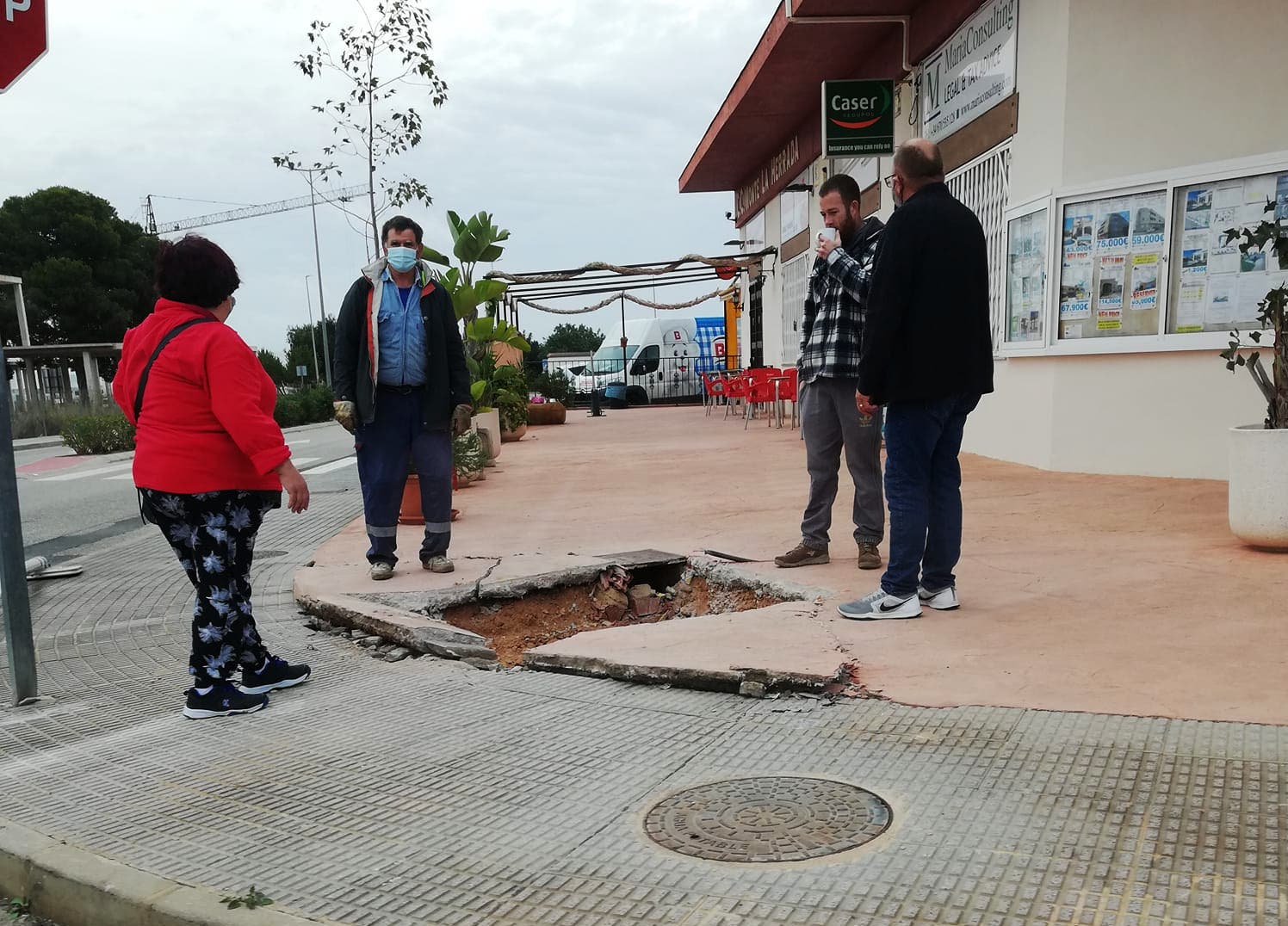 THIEVES that stole a cash machine from an urbanisation near Los Montesinos last week left a cheeky note behind, according to local residents.

Expat and Olive Press reader, Neil Kendall, reported, “They left a note asking when the next one is going in as they still have some Christmas presents to get for the family.”

The ATM was situated on Calle Taray in the popular neighbourhood of La Herrada, on the same site of the previous machine, that was also pinched in an overnight theft in August of this year.

Local Police did start enquiries immediately, but were hampered by the fact that nearby CCTV had not been working.

Raquel Johnson runs Sunstone Resin Specialists on the same street, and commented that police were, “asking if we had CCTV in here because the ones outside were not working.”

Later reports suggested Guardia Civil had arrested a group of men allegedly involved in ATM crimes throughout the area, but there was no immediate connection with the La Herrada theft.