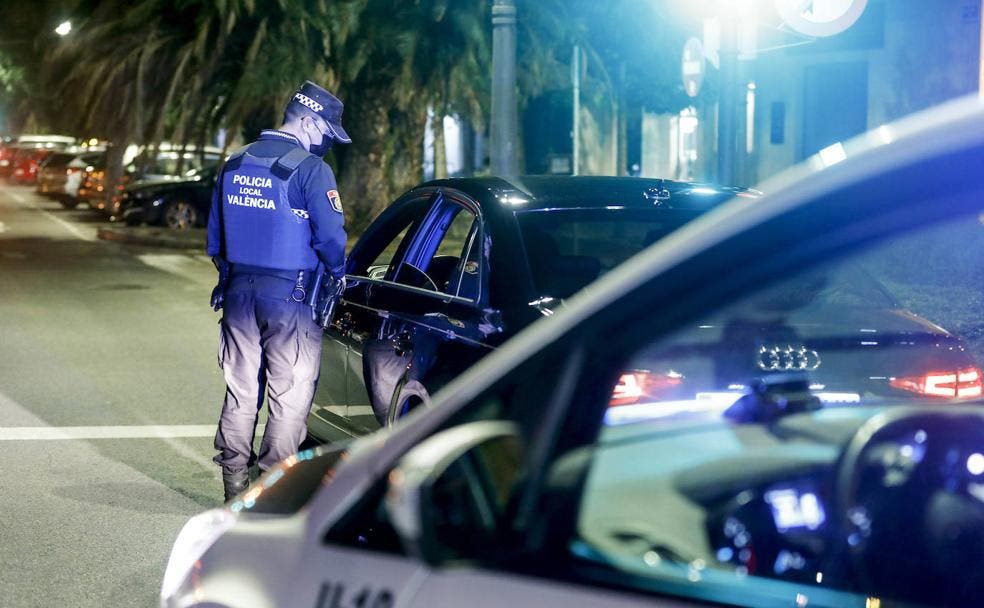 THE Valencian Community, which includes the Costa Blanca, is to get six days of curfew time relaxations over the festive period.

That’s three more days than the national recommendation which was decided on during a meeting between Spain’s regional health ministers on Wednesday(December 2).

Residents in the Valencian Community will also get Christmas Day, New Year’s Day and Three Kings’ Day added to the list.

Regional authorities have also decided against stretching the start of the curfew time to 1.30am, but have opted for a 1.00am start on those six nights.

The current curfew kicks in at midnight.

All of Spain’s regions have flexibility to decide on a policy of curfew times and restrictions on gatherings that suit them based on the COVID-19 infection rates in their area.

More details over numbers of people that can meet over the holiday and the formal announcement of an extension to the border closure are expected later today(December 4) after a meeting between Valencian president Ximo Puig and regional health minister, Ana Barcelo.

It´s widely expected that family gatherings of up to ten people will be allowed on the six curfew-extended days but that non-family meetings will still be subject to the ‘rule of six’.