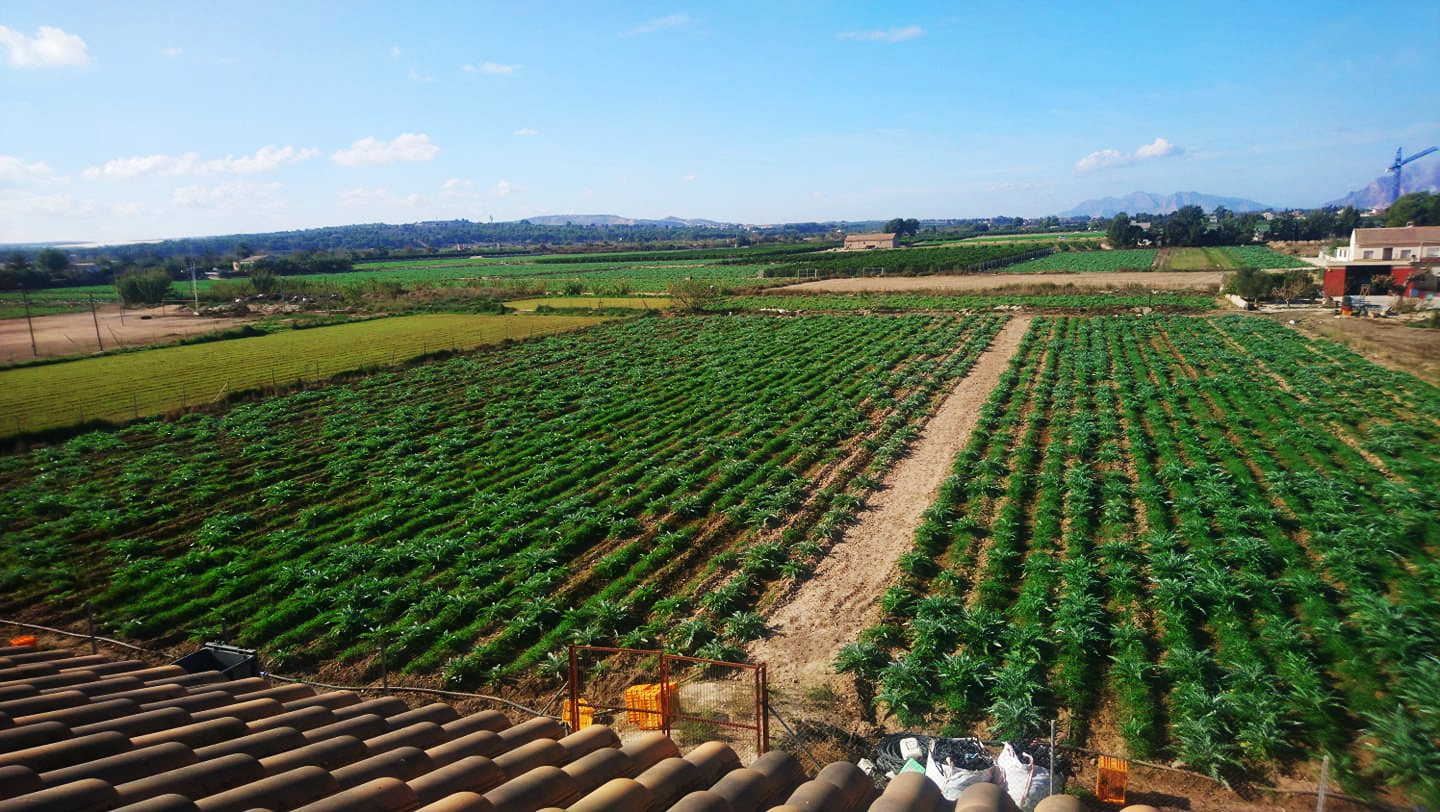 AFTER a thousand years of production in the Vega Baja region of Spain, the humble artichoke won’t let one season lost to flooding affect it.

Indeed, according to the Mayor of Rojales, it marks a symbolic return in 2020 and brings dignity as well as profit.

The mayor welcomed top chef, Osé Luis Cases, winner of the best tapa of the Communitat Valenciana who acted as ‘Godfather of Honour’ at Monday’s official launch of the harvest.

At the Vega Baja Museum event, he said: “Today is a very important day for Rojales and its farmers and for the Vega Baja as a whole.”

Mayor Antonio Pérez, explained the crop as the best remedy for the agricultural and economic landscape was ravaged by the floods of September 2019.

He continued, “It’s a crop that has been produced for more than 1000 years, demonstrating its sustainability.”

Perez stressed that, “If they get the right price, farmers can live with dignity from their efforts from the land that generates thousands of jobs year after year.”