NEW COVID-19 cases in the Valencian Community are continuing to be amongst the highest in Spain.

The region is only behind the Madrid area and the Balearic Islands in national infection figures.

The Tuesday(December 22) update from the regional health ministry reported 2,421 cases, which is 420 less on a week-to-week basis.

Nevertheless it is another report that has easily surpassed 2,000 new infections.

It comes as the region gets ready for families to meet over Christmas, amidst concerns that will cause a further spike in new cases.

34 deaths were reported in the Community, which is four less than a week earlier.

The region currently has the largest coronavirus mortality rate over the last seven days in Spain.

616 new cases were reported in Alicante Province last night, which is 69 less than the total on December 15.

353 people are hospitalised in Alicante Province, up by 44 on a week-to-week basis.

ICU patients stand at 82, up by seven since December 15.

83 outbreaks were reported, up by 33 over a week in the Valencian Community.

26 of those are in Alicante Province, which is a rise of 16 in seven days..

The biggest one is at Villajoyosa with 15 people infected via socialising, with 12 new infections logged in Callosa de Segura. 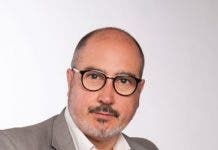 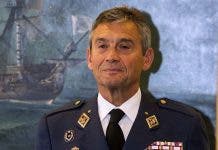 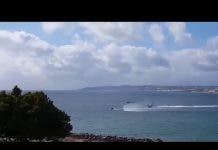