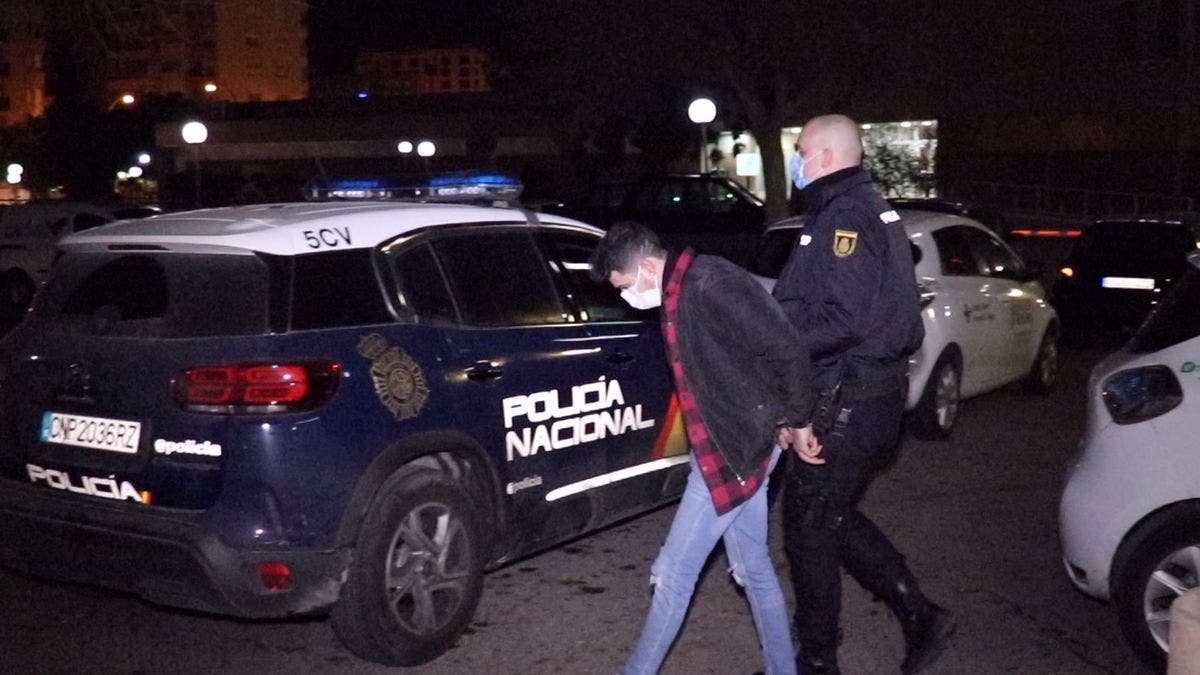 A young burglar took off his socks and used them as gloves to avoid leaving fingerprints as he raided a bar in the port area of Alicante City.

The 21-year-old Moroccan man helped himself to cash and a selection of alcohol spirits.

After his latest escapade, he even uploaded a photo of himself to social media with some of the stolen bottles.

The Policia Nacional said the thief had an extensive criminal record and the stolen cash, items and damage from the bar robbery added up to over €2,000.

CCTV images revealed the thief forced his way into the premises by smashing the glass on the front door with a metal chair.

The footage then showed him taking off his socks.

He used them as gloves to avoid leaving any fingerprints as he forced open the cash register and helped himself to the contents.

He put the money into a bag that he had brought with him and stuffed in as many spirit bottles as he could.

The security video led to Policia Nacional officers identifying and arresting him.

He is also being investigated over similar robberies around the Alicante City area.