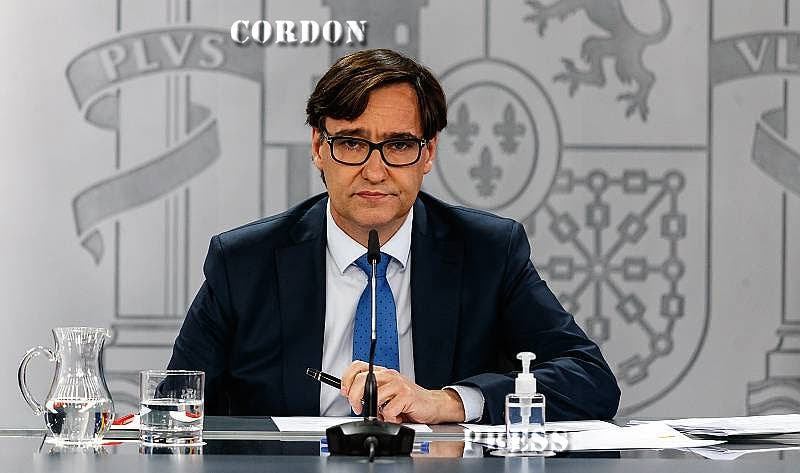 SPAIN’S Health Minister has ruled out any home confinements to combat the ‘third wave’ of the coronavirus pandemic.

Salvador Illa said today(January 7) that the Madrid government is not considering a new State of Alarm decree to supersede the one imposed on October 25 to stop the fresh onslaught of COVID-19.

Regional governments have the flexibility under the current State of Alarm to impose measures to reduce the spread of new infections, but they cannot bring in home confinements.

The Castilla y Leon administration wants the ability to do just that, which was a key plank of the first State of Alarm that started last March.

Salvador Illa said: “It is not in our mind to extend the provisions that are in place and the regions already have a sufficient range of measures they could use to tackle the situation.”

“With what we have now, it was enough to bend the second curve of the virus,” Illa added.

He admitted though that the Spanish Cabinet was well aware that ‘difficult weeks lie ahead’.

Illa pointed out that regional governments can already close their borders and impose perimeter restrictions in addition to running curfews and shutting businesses like bars and restaurants.

The view from Madrid is that the economy should be allowed to function as much as possible in contrast to the lockdown measures of last spring.

But a CIS opinion poll published today showed that 60% of Spaniards believe that national and regional governments should have taken tougher measures to deal with the ‘third wave’.

Only 25% of those surveyed described the current measures as ‘adequate’.