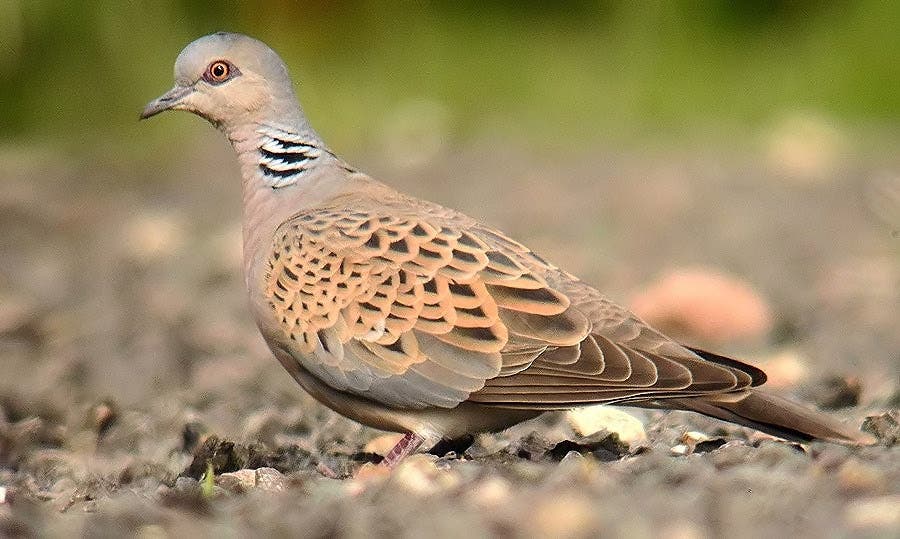 THE Murcia government faces a European Union fine if it does not do more to protect the European turtle dove.

The endangered migratory bird has lost 40% of its Spanish population over the last decade with hunting driving down numbers.

The European Commission says that Murcia has violated its Birds Directive and not replied adequately to its criticisms dating back to July 2019.

That could mean legal action and a financial penalty if the government does not satisfy demands from Brussels.

The concerns include the lack of current specific details on the Murcia turtle dove population.

The EC also wants to know why the government has not created Special Protection Zones for Birds known as ZEPAs.

There’s criticism as well over the amount of local hunting that is endangering the species.

The Murcia government’s Agriculture and Environment department has said that permitted hunting days and quotas have been substantially reduced in recent years.

The last official turtle population figures date back to 2015 when 17,014 birds were killed, amounting to 1.85% of the total species shootings in Spain that year.

The Commission’s view is that the hunting of the turtle dove in Murcia is done at ‘unsustainable levels’ and ‘very early in the season’, when breeding is still happening.

That is why they are unhappy that proper population figures are not being supplied as hunting continues in parallel with the decline of the species.

Murcia’s response to the lack of data is to suggest that there are between 41,000 and 105,00 European turtle doves, depending on which measurement systems are used.

It adds that it is difficult to get a more accurate figure due to a variety of factors.

That includes a loss of habitats and more hunting in Africa; diseases; poisonings from farm fertilisers, climate change; more Turkish turtle doves; and magpies moving onto the old turf of the European turtle dove.

“We filed complaints last year against the past and present Murcia Environment ministers and their officials over the breaking of hunting order rules.”

“The views of the European Commission will be sent to the courts that are investigating the facts of our case over the inadequacy of hunting restrictions,” he added.