Home Alicante Easter setback as processions are scrapped due to COVID-19 on Spain’s Costa... 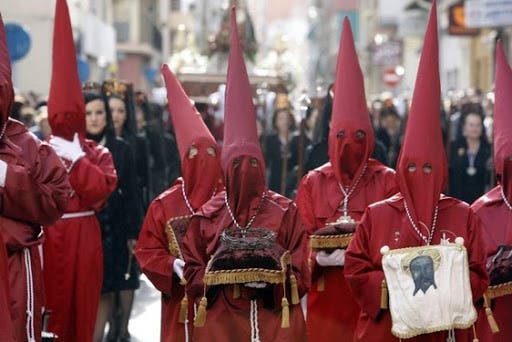 ALL of the traditional Semana Santa(Holy Week) processions and commemorations for Easter 2021 have been cancelled across the southern Costa Blanca.

The news from the Bishop of the Alicante-Orihuela diocese, Jesus Murgui, was announced in a formal decree today(January 13).

It’s the second successive year that Semana Santa events have been sidelined due to the coronavirus pandemic.

The diocese said in a statement that there will be no processions in centres like Alicante, Crevillente, Elche, Orihuela and Torrevieja due to the ‘alarming rise in COVID-19 cases’.

The announcement comes as no surprise with major Semana Santa commemorations around Spain already called-off in late December.

Semana Santa is the most important week in Spain’s Catholic calender and besides its major religious significance, the processions also attract tourists from countries like the UK.

Bishop Murgui said: “We have to avoid any large numbers of people moving freely around due to the health situation.” 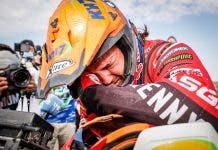 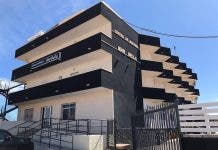