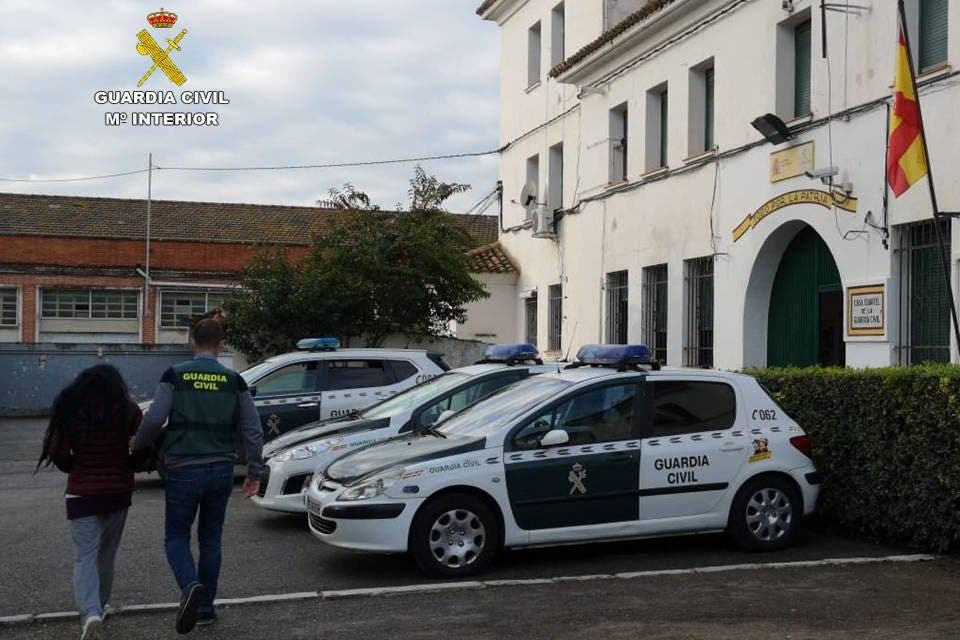 THREE people have been arrested by the Guardia Civil for arranging ‘marriages of convenience’ in Valencia Province so that non-Spaniards could get residency rights.

The scam was blown apart when a woman complained to the Guardia that ‘several’ people had offered her €3,000 to marry an Algerian man.

She was desperate for money and got a partial payment, but changed her mind.

The gang threatened her and demanded a refund, which prompted her to report them to the Guardia Civil.

Addresses were raided in Canals, Oliva, and La Pobla Llarga with three arrests made.

A 47-year-old Algerian man, who ran the operation, was detained along with two Spanish women aged 21 and 25.

The women tried to find people that were in dire financial straits and would agree to getting married in return for cash.

Guardia inquiries revealed that the scam went even further, as the women never got paid the full €3,000 they were promised.

They got an advance of between €150 and €350, with a bogus pledge that they would get the rest once they were married.

It’s unclear how many marriages were set up by the trio, who have been charged with a crime against foreign citizens and belonging to a criminal group.