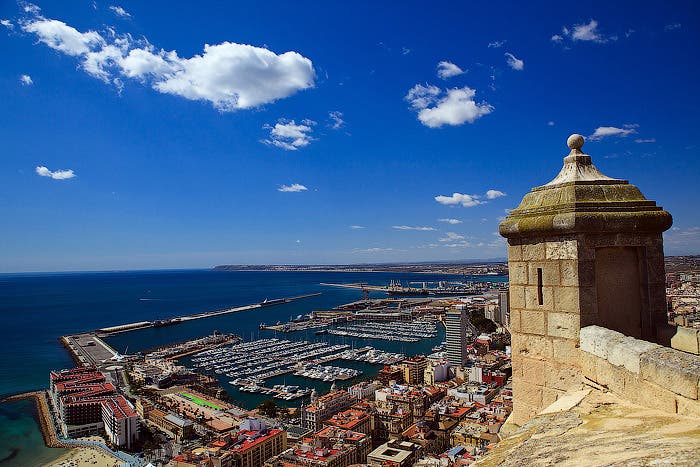 TEMPERATURES on the Costa Blanca reached 29.2 degrees today(January 28) to become the highest January temperature in 39 years.

Alicante was the epicentre of what was Spain’s warmest temperature today as memories of record winter lows over a week ago, quickly evaporated.

A combination of tropical maritime air and warm westerly breezes led to the spring-like day, according to the climate department at Alicante University.

They confirmed that today’s temperature values equalled those last seen in January 1982.

Temperatures yesterday climbed to 27 degrees around Javea and averaged around 24 degrees on the coast.

Forecasters say that today’s highs will not be achieved tomorrow but the unseasonably warm weather will continue through the weekend.

The State Meteorological Agency (AEMET), has warned that February does tend to be the traditionally coldest month of the year, but that they did predict a warmer than average winter.