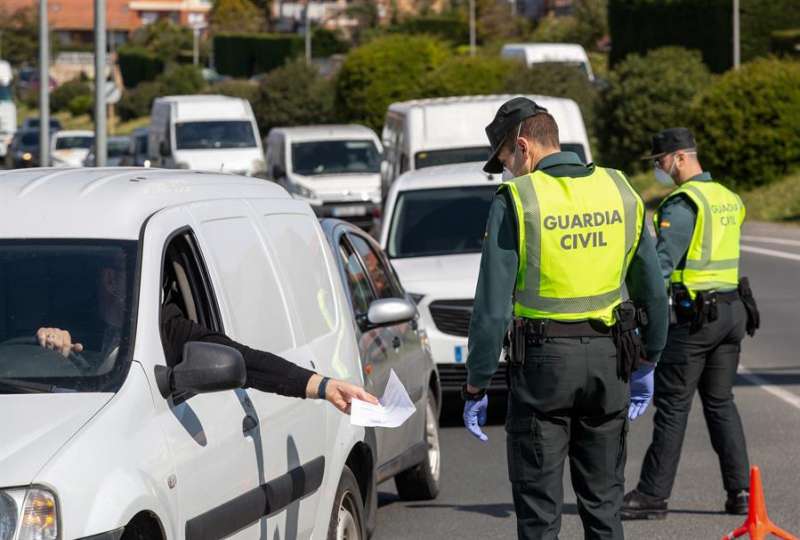 OVER 1,200 police officers will be involved in closing off nine Costa Blanca cities this weekend in the latest move from the Valencian Government to curb the spread of COVID-19

The measure will run for at least three weekends and will restrict mobility in 15 cities in the Valencian Community for over 2.5 million people.

The procedures are the same that were used during the first State of Alarm when all municipal borders were closed.

The only exceptions cover categories like going to work or caring for elderly.

Valencian Justice Minister, Gabriela Bravo, said: “These measures are intended to save lives and I want to thank all of the municipalities for their co-operation.”

“I appeal to people to stay at home,” she added.

All major exit and entry routes will have checkpoints, but officials in parts of Alicante Province have admitted that it would be impossible to patrol every minor road to catch rule-breakers