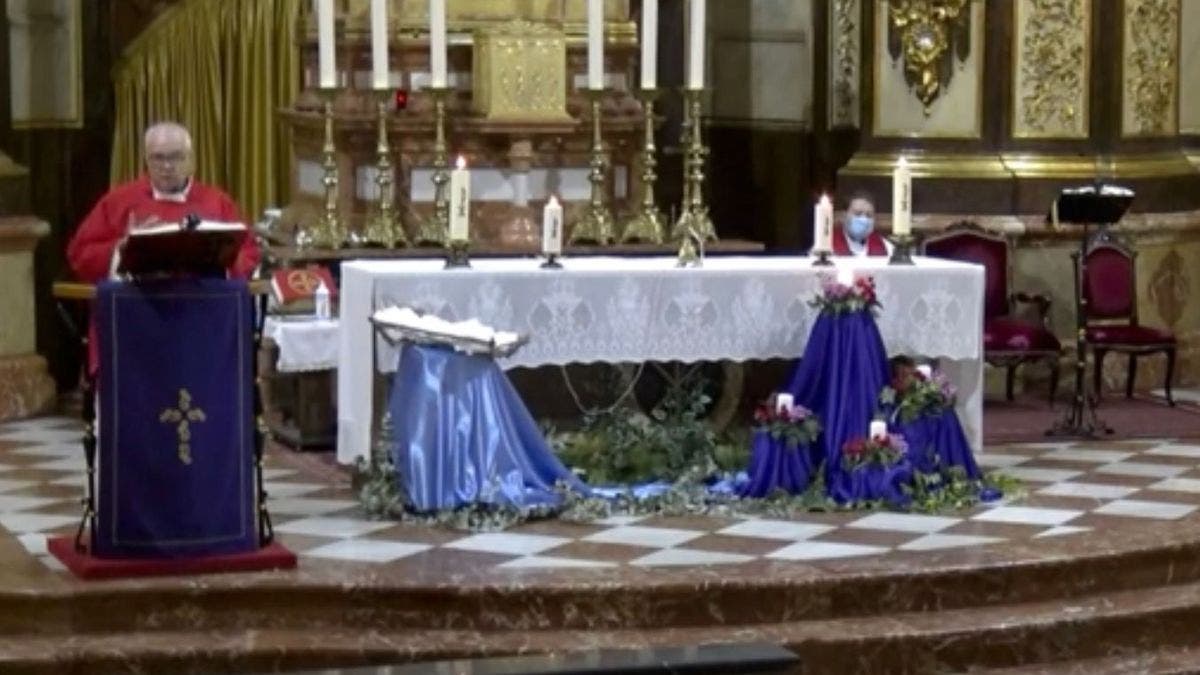 A Costa Blanca priest who flouted COVID-19 rules by refusing to wear a mask has caught the virus.

Father Francisco Martinez Noguera has been the Orihuela-Alicante diocese treasurer for over 20 years.

He was repeatedly warned for not following safety rules at masses and meetings, as well as at his home, which is the priest house of Casa Sacerdotal in Alicante.

Diocese policy is clear that masks have to be worn to comply with all safety laws.

Reports say that the ‘denialist’ priest did not give his colleagues any reason for refusing to wear a mask.

Matters recently came to a head for the 64-year-old when he was taking mass at the Virgen del Camino church in Callosa de Segura.

They asked him why he was breaking the law but they were brusquely brushed off.

The priest however got off on a technicality as the church was in the Callosa municipality and the complaint had to be handed over to that area’s local police.

A patrol car was unable to come to the church because it was attending to an emergency.

But Father Martinez eventually paid a different price as he contracted COVID-19, along with 35 other priests, at Casa Sacerdotal.

He has been in confinement there with six of his colleagues needing hospital treatment.