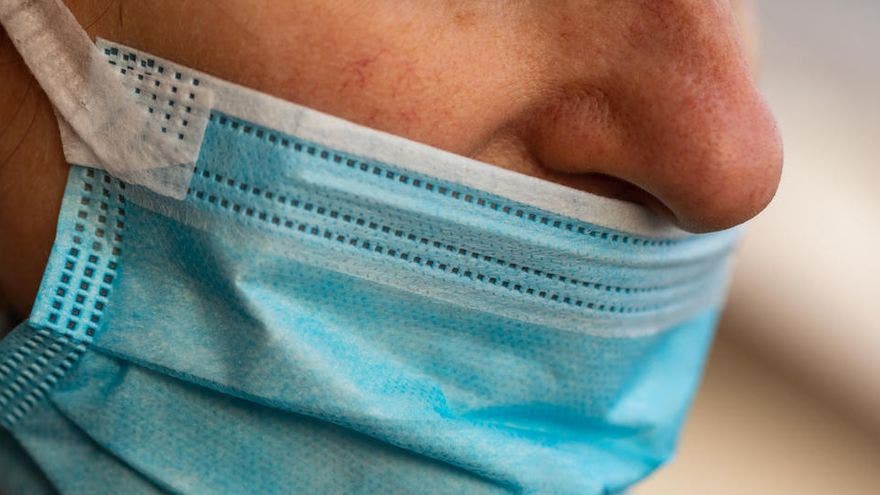 A supermarket worker was ‘rightfully sacked’ for not wearing her protective mask properly, according to a judge in the northern city of Santander.

The ruling described the worker’s actions last May as a ‘very serious offence’.

A customer at the fishmongers section of the supermarket spotted the assistant wearing the mask below her nose and told her off.

The worker retorted that ‘she was not a police officer and had no right to tell him what to do’.

The shopper didn’t let matters rest and reported what happened to the supermarket manager.

He went along with the customer to the fish counter and confronted his employee about her behaviour.

A heated verbal exchange ensued as the worker told the customer, ‘If you don’t like it, then leave’, as well as suggesting that they could ‘sort the matter out in the street’.

Eventually the staff member calmed down and apologised to the shopper, but her future employment prospects had by then dramatically diminished.

The unnamed supermarket chain charged their employee with three counts of gross misconduct and dismissed her in June.

She argued that the punishment was too severe in regard to the incident and launched a legal action.

The judge found against her and said that since she was dealing with fresh produce like fish, she needed to have her safety mask fully on.

The court also believed her behaviour to the customer and ignoring the pleas of her boss to calm things down, also fell within the scope of dismissible behaviour.

The ruling can be appealed before Cantabria’s Superior Court.