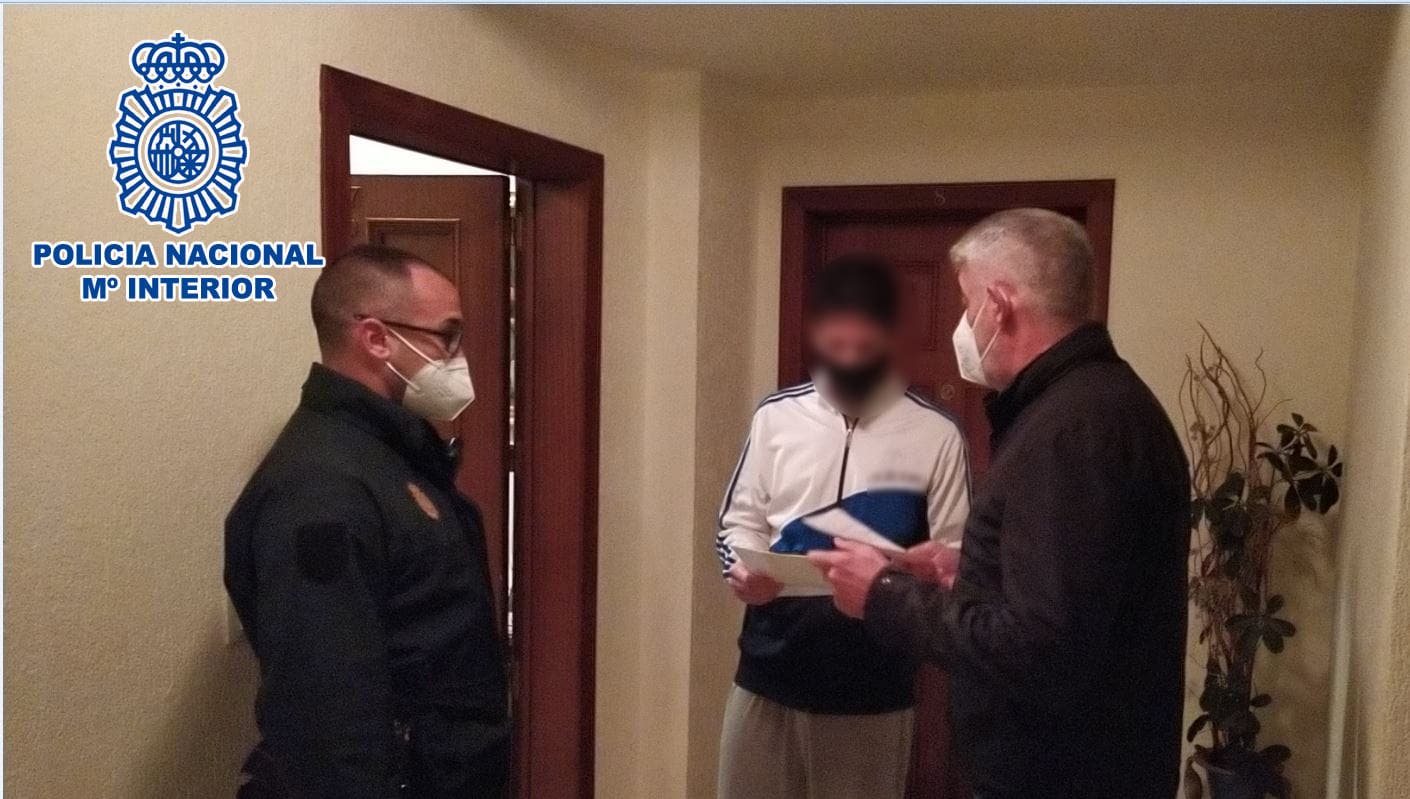 A Benidorm cyclist got an unwelcome visitor after breaking the city’s weekend perimeter closure rules.

The man took great pleasure at posting photos from a neighbouring town on social media but did not realise that his posts were read by the police.

On hearing a knock on his apartment door, he was greeted by Benidorm’s local police chief, Juan Fuertes.

He personally notified told him about a fine for breaking the border closure.

The shocked cyclist get a dressing-down for his law-breaking and apologised for his ‘irresponsible behaviour’.

The home visit was not the only example of people trying to break the rules around Benidorm last weekend.

Two Dutch men made repeated attempts to get into the city but were turned away at check points.

It culminating in them leaving their high-end car in an open field during the night and walking in via the countryside.

They were arrested with drugs and a considerable amount of money on them.

An illegal party was broken up by the Policia Nacional at an unnamed business in the city.

The nine guests, who were all drinking alcohol, were sanctioned for not wearing a mask and not maintaining social distancing rules.