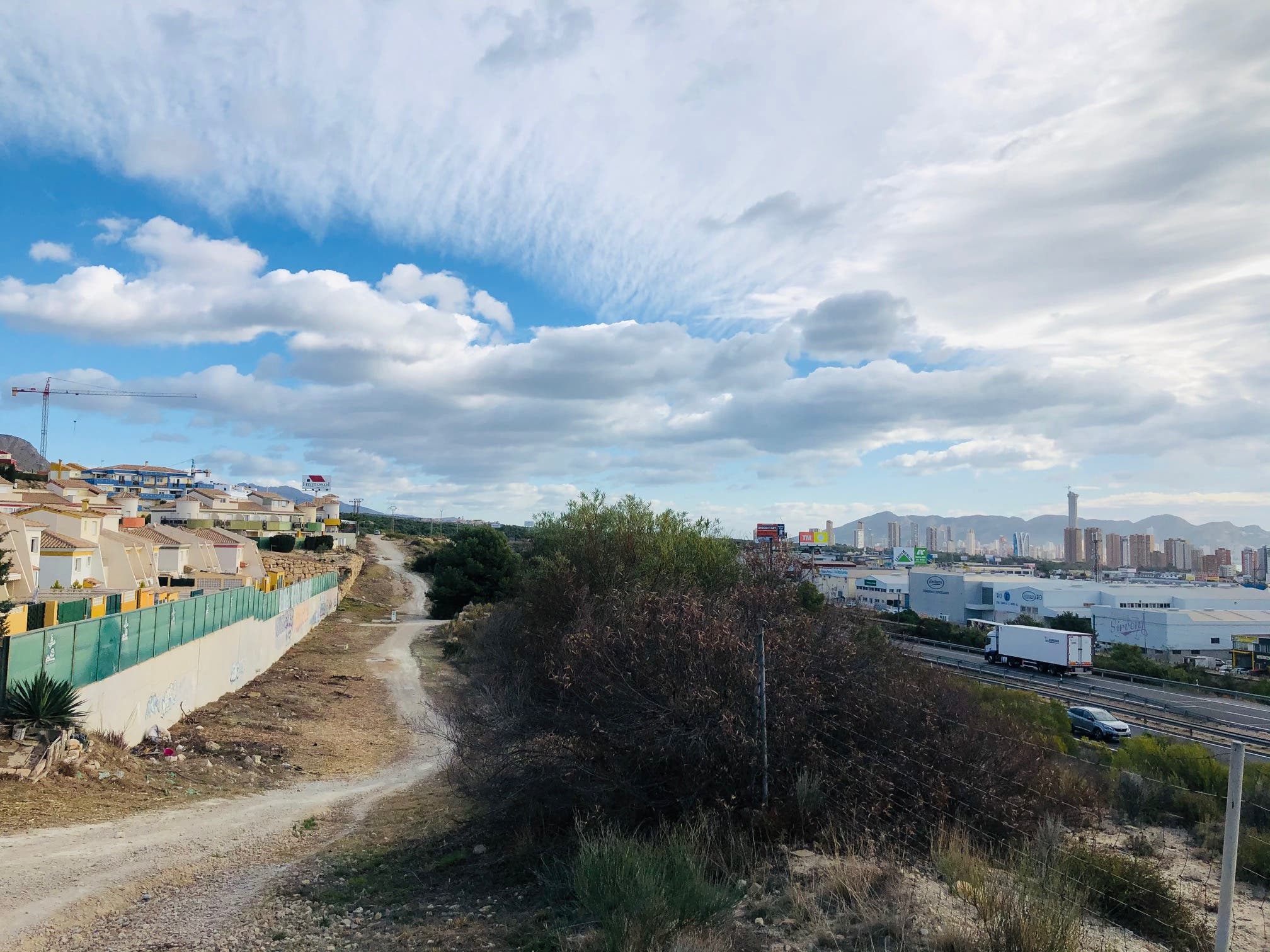 Home owners on the Terra Marina de Finestrat urbanisation have now got backing from Finestrat council for measures to soften increased traffic noise from the AP-7.

That’s after council officials monitored levels for a week over two months ago.

The highway became toll-free over a year ago leading to more users and greater discomfort for the 300 Terra Marina residents.

They claim that that the problem will worsen once pandemic travel restrictions are relaxed later in the year.

Finestrat council spent a week in December carrying out noise measurements at four different points on the urbanisation.

The findings confirmed that the sound levels from the AP-7 were above the legal limit.

Finestrat mayor, Juan Francisco Perez, said: “The survey supports what the residents have said because the levels exceed 65 decibels, which is the maximum allowed by regional and national law for roads adjoining residential areas.”

The mayor and council officials met with urbanisation representatives last week to discuss the way forward on solving the problem.

Last summer a petition was launched demanding that the Public Works ministry put in extra soundproofing.

Finestrat council say they will now take up the case on behalf of the residents and submit their noise findings to the ministry.