Home Costa Blanca Tireless efforts of Age Concern leader who has helped many people on... 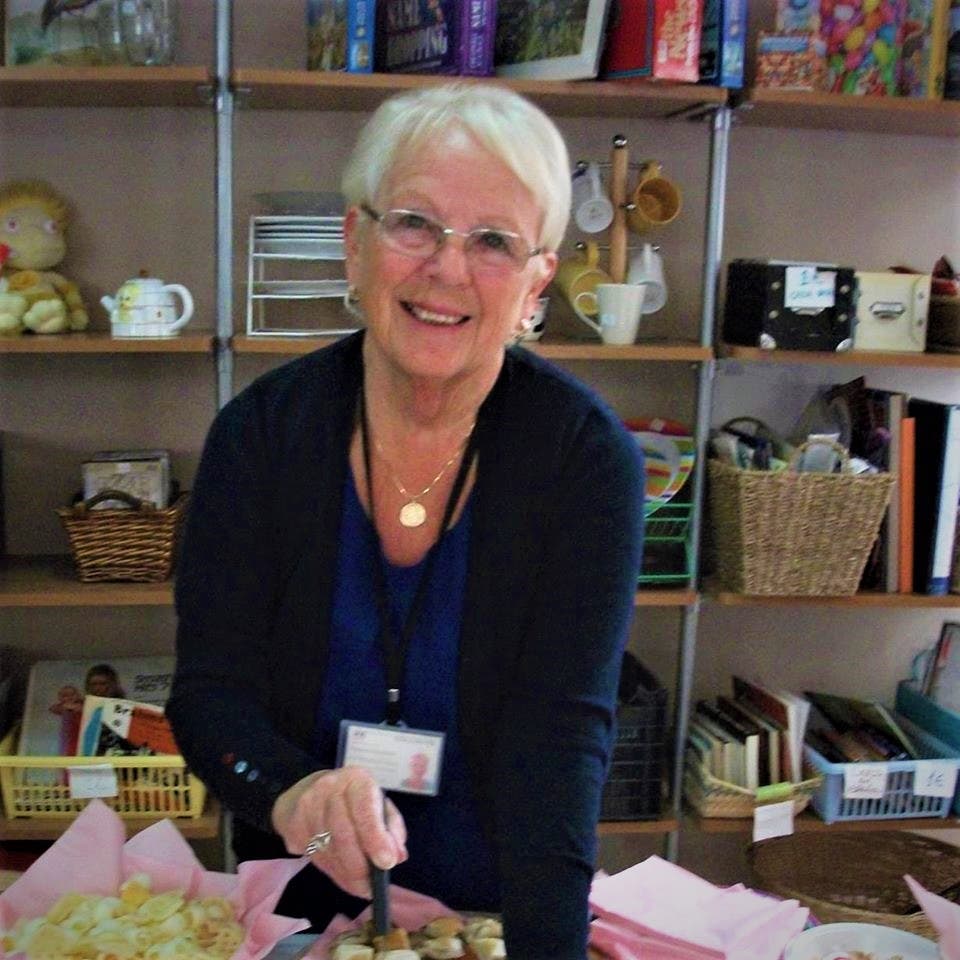 MAUREEN Payne, president of Age Concern Costa Blanca Sur, has been one of the region’s most prominent figures in helping people within the community.

She was awarded the British Empire Medal in the 2020 New Years’ Honours list in recognition of her charitable work, including over a decade as Age Concern president.

Northumberland-born Maureen had an active UK life including being a district councillor in the Aylesbury area and working for the Mercedes Benz head office in Milton Keynes.

Maureen told the Olive Press: “I moved to Spain on my own back in 2003 and I wanted to do something really useful and not to treat it as an extended holiday.”

She spotted a newspaper advert appealing for Age Concern volunteers, which then changed her life.

“I was keen to help people and so I joined them as a one morning per week helper sorting out clothes donated to their Torrevieja charity shop.”

Maureen threw herself into all aspects of the organisation and became a day manager for its La Siesta centre and then joined the charity’s executive committee.

After a spell as vice-president, she took the top position in 2009, which she has held since then.

Maureen then helped Age Concern blossom from a team of 50 volunteers to over 150 people giving their time for the charity.

“Age Concern is all about making life better for older people with some of the volunteers doing home visits or providing befriending services.”

Maureen boosted the range of service offered by the charity like getting a chiropodist to visit their centre on a weekly basis or organising free Spanish language lessons for the local community.

She sees community contact as vital and when pandemic restrictions don’t apply, she is a regular sight at many local organisations giving talks about the work of Age Concern.

A personally-driven idea was to work closely with the local doctor’s surgery to discuss support for the elderly in the area.

But what of her BEM award last year?

Maureen said: “ I was gob-smacked and humbled when I heard the news.”

“I was truly honoured to be recognised for all the years of work with Age Concern that has given me enormous pleasure.”

But there has been a slight hitch:- “I’m still waiting for the actual medal some 15 months later as the pandemic has held everything up!”

‘Holding up’ though is not part of Maureen’s psyche during her 17-year involvement with Age Concern with her tireless efforts greatly appreciated and admired in the area.