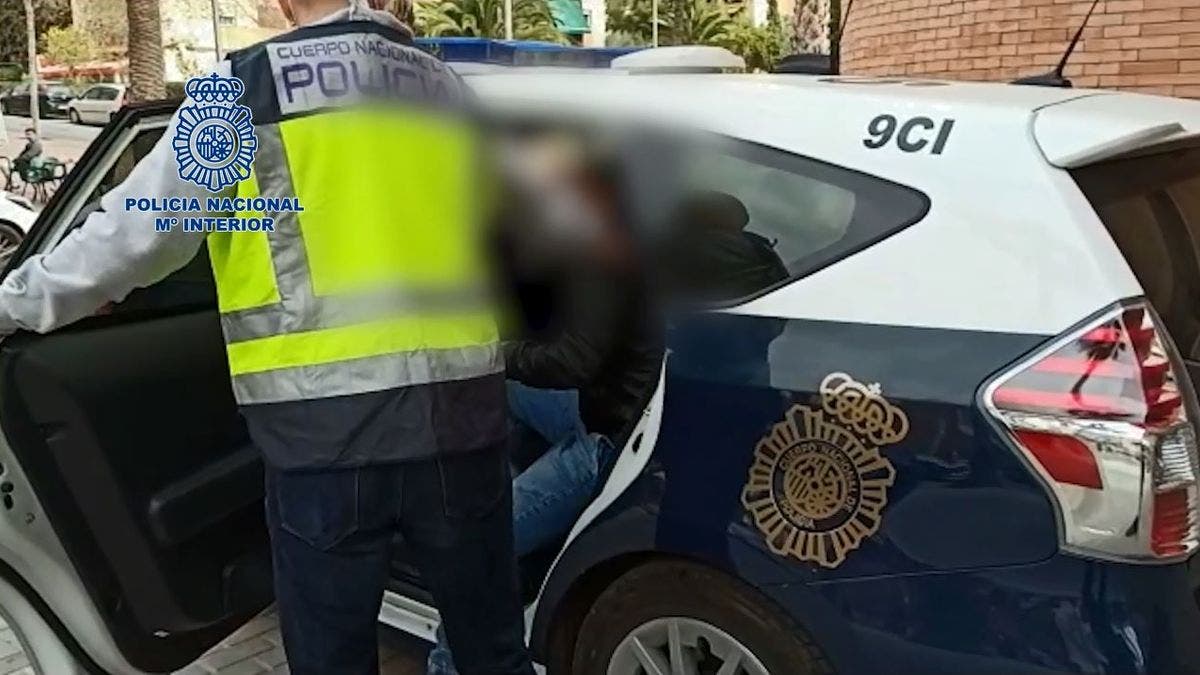 POLICE have arrested a man who based himself in Alicante City shopping centre car parks to steal from vehicles as shoppers stacked their purchases in the boot.

The 36-year-old man stole from at least 11 cars around the city and had an existing criminal record.

His tactic was very much a waiting game as he pounced on vehicles owned by mainly female shoppers.

A potential victim would open up their car boot to put in their shopping which was the cue for the watchful thief to strike.

He’d quietly open the front door and then steal any items or wallets that had been temporarily placed on the seats.

An alternative strategy was to commit the robbery once the shopper left their car briefly to return a supermarket trolley.

He had his car parked close by for a quick getaway and would immediately use any stolen bank cards before his victims cancelled them.

Many stolen items were recovered from his home including an Alicante Policia Local badge that could have been used to commit other crimes.

The police say that the man’s activities serve as a warning for people parking in shopping areas not to leave valuables in open sight in their cars and to be wary of strangers that want to engage them in conversation.