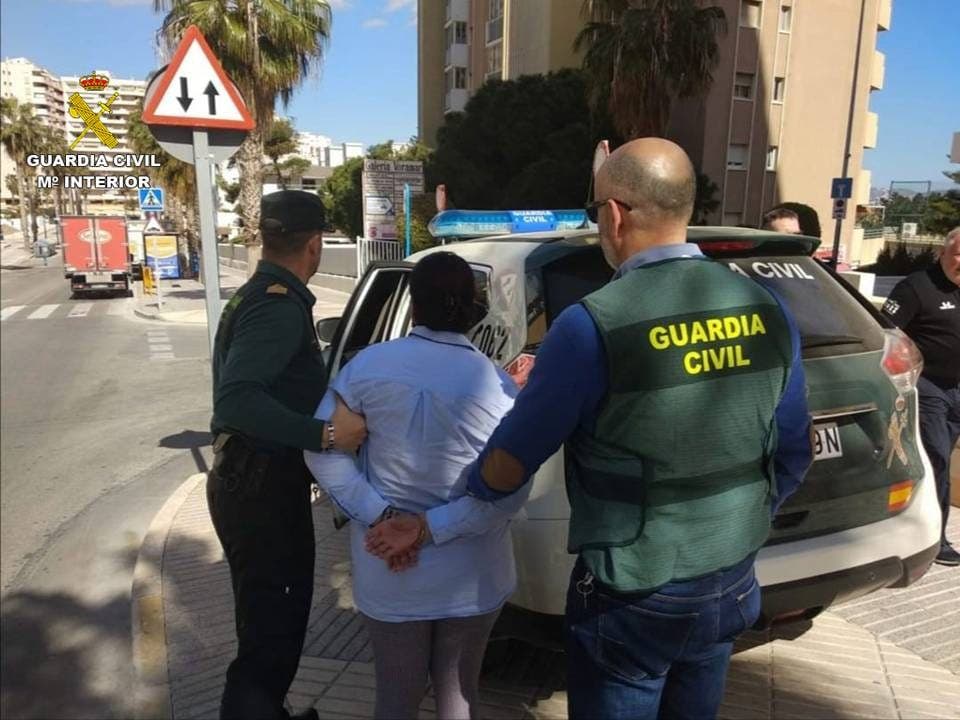 A Costa Blanca woman conned an insurance company out of €3,000 on a bogus home burglary claim but her luck ran out when she was arrested for trying to do it again.

The 57-year-old Spaniard thought she hit the jackpot last November when she reported that her Calpe home had been robbed.

She told the Guardia Civil that €3,700 of items including jewellery and vases had been stolen in the bogus break-in.

With an official crime report registered, she managed to get €3,000 of compensation from her insurers.

Not content with what she had illegally banked, she tried her hand again and went to the Guardia with a fresh tale.

This time she spun a yarn about three hooded men breaking into her home and stealing €1,000 in cash in addition to a further bunch of jewels and vases.

Guardia Civil officers checked out the ‘crime scene’ for themselves and there was absolutely no indication that a robbery had taken place.

They also got suspicious about ‘inconsistencies and contradictions’ in her statement.

The woman’s second claim truly backfired when investigators saw her previous robbery report from November and they got her back in for questioning.

After initial denials, she admitted to making everything up and told officers that she ‘was out of work and was bad with money’.

A Denia court is now investigating her on two charges of fraud and reporting a fake crime.