Home Lead Support group complains to police after autistic man was thrown off a... 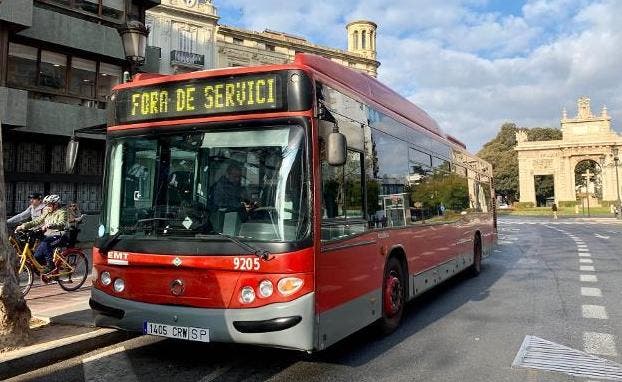 AN autism support group has complained to the Policia Nacional and to the Valencia EMT bus company about the way a 34-year-old man was treated on a bus last weekend.

The incident happened last Sunday(March 14) to Eduardo, who has autism and learning difficulties, as he was travelling on a Valencia City bus.

His appearance and behaviour including his repetitive movements and sounds got under the skin of a passenger who complained to the driver.

He threatened to throw him off the bus if he did not quieten down and got in touch with the Valencia Policia Local.

Two officers bordered the vehicle and threw him off.

They then questioned and searched Eduardo before leaving him to fend for himself in a part of the city that he was not familiar with.

Despite being shocked and bewildered by what happened, he managed to find his way home.

His family say that he has been serious affected by what happened and is suffering from sleep disorders and is scared to leave his home on his own.

He has also had to have his medication increased.

The TEA Defense Platform have filed a complaint over the incident and say they are ‘confident that the the EMT company will investigate the driver and that there will be an inquiry within the Valencia Policia Local’.

They group added that what happened to Eduardo exposed was another example of a ‘lack of knowledge within society about autism’.

Alex Trelinski - 27 May, 2022 @ 19:25
A humpback whale who made international headlines after being freed from illegal netting off Mallorca on May 20, has died off the Valencia coast. The...