Home Alicante ‘ALL IN A NAME’ as graffiti signatures reveal identities of vandals at... 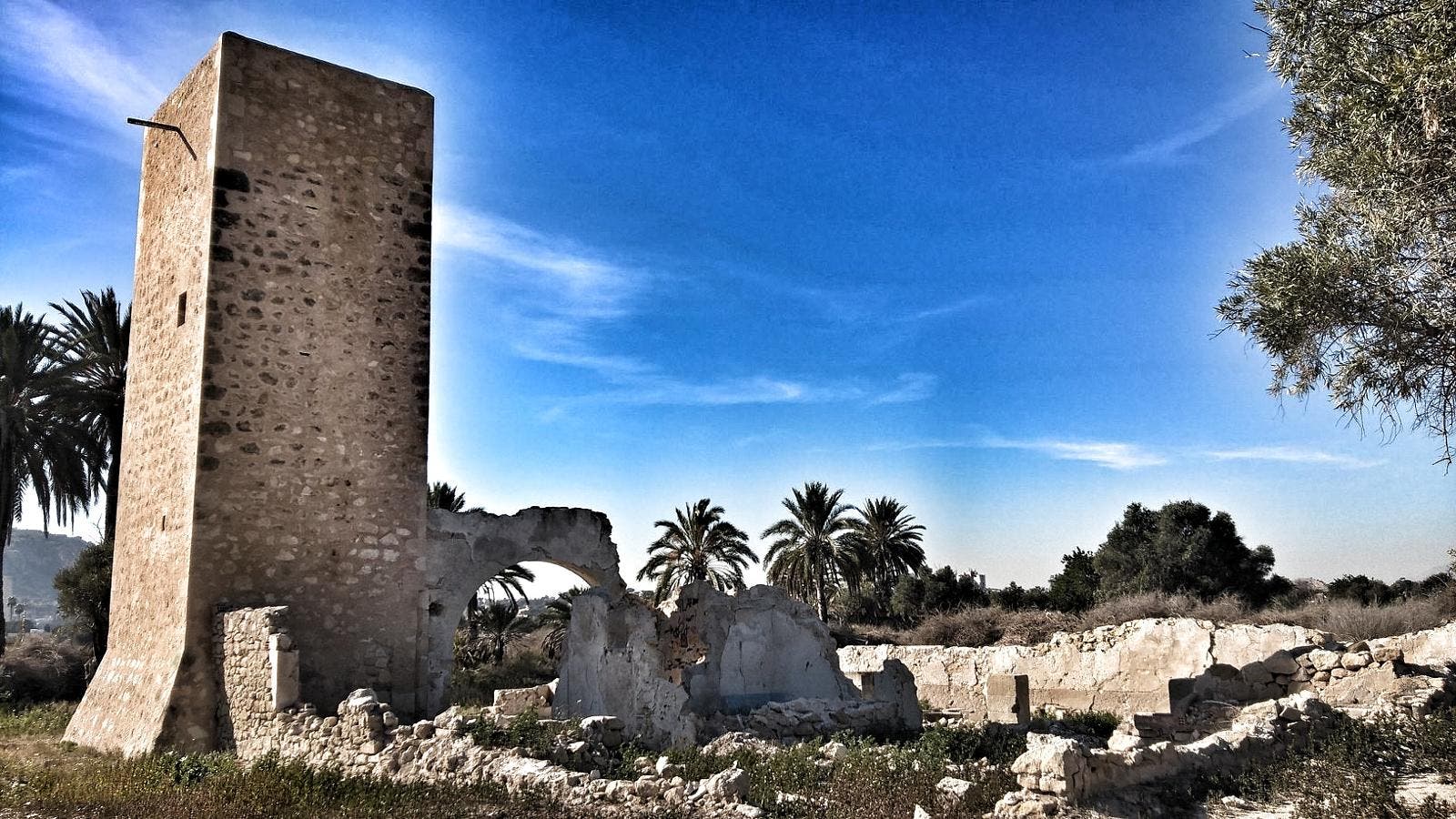 FOUR Alicante graffiti artists will have to pay fines of €1,060 each for damaging a historic building after experts used social media to identify them.

They damaged the 16th century Torre Conde watchtower at San Juan which is protected as a regional cultural asset.

Some of them scrawled their names on the building and police experts with a knowledge of graffiti matching up their scrawls with some social media postings.

The events dated back to June 2016 and the group were convicted of a crime against historical heritage.

Three of them did not let the matter rest and launched an appeal to the Alicante Provincial Court.

They contended that a lower court had made a mistake in assessing the evidence that showed them committing the crime at Torre Conde.

€507 of damage was done at the site and one of the defendants even signed their ‘work’ with his graffiti names of ‘Triqui’ and ‘Birras’, which he used on a social media site.

The Provincial Court ruled that the men had been caught out ‘fair and square’ by the experts and dismissed their appeal.