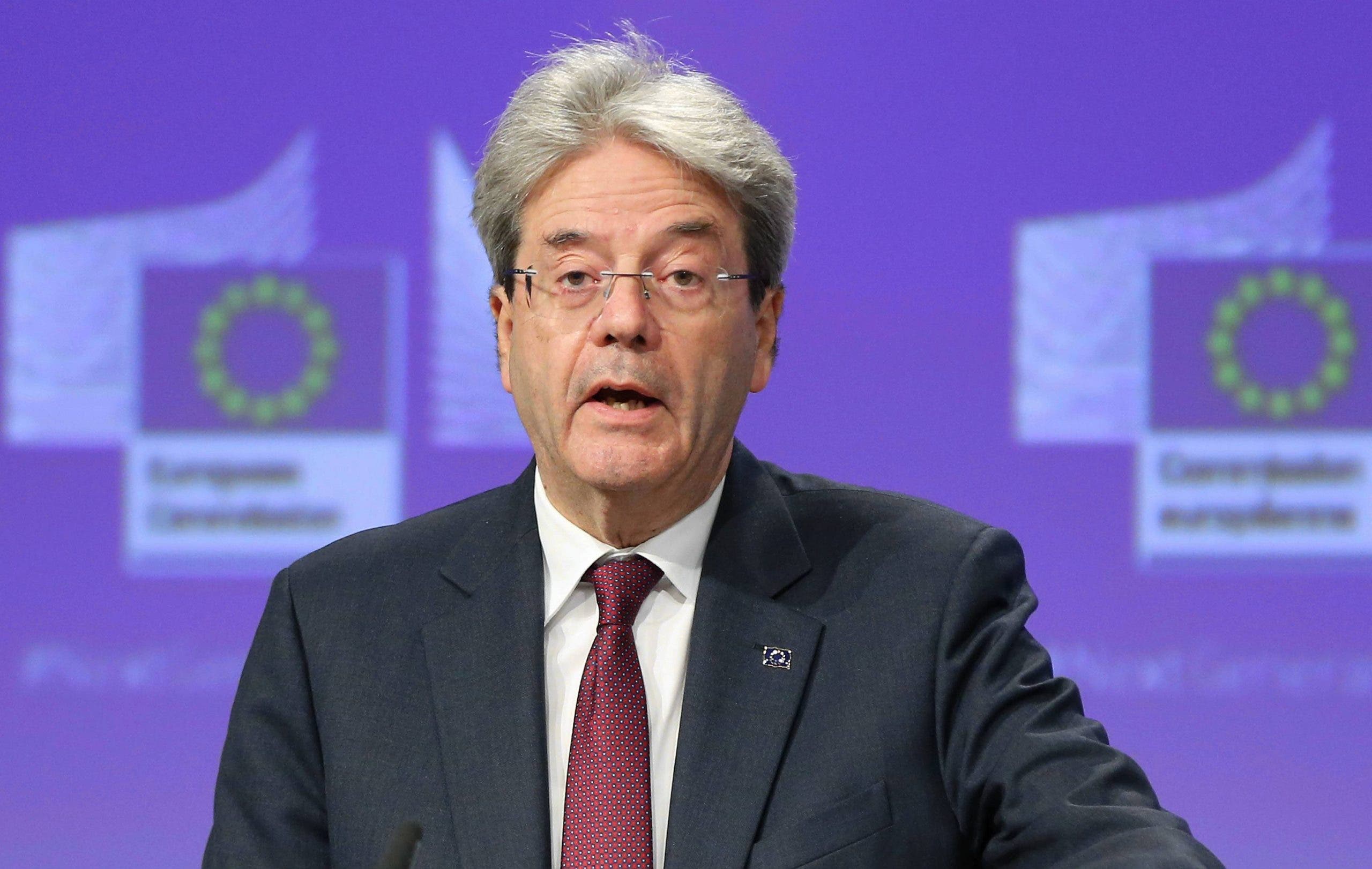 A leading EU figure has pledged that Spain will get ‘what it needs’ over COVID-19 vaccines to reach 70% of the population by the summer.

The European Commissioner for the Internal Market, Thierry Breton, made his promise on a visit to a Barcelona factory today(March 26).

The Reig Jofre plant will be used from June to package-up the ‘single-shot’ Johnson & Johnson vaccine offering up to a million doses per day.

The 70% target figure has been regularly mentioned by Prime Minister, Pedro Sanchez, as what he would like to reach this summer in order to reach a level where herd immunity against the coronavirus should kick in.

Amidst the row between the UK and the EU over the supply of AstraZeneca vaccines, Thierry Breton said: “We are working very hard with companies and EU member countries to ensure that deadlines are met.”

“We have to realise that a single country cannot develop everything necessary for vaccine production. We are a continent and we will be able to fight because we are together,” he added.

Breton said that the Reig Jofre pharmaceutical plant in Barcelona was a good example of EU cooperation.

The Johnson vaccine is actually being produced in the Netherlands and then will be transported to Spain to be put into vials.

The Commissioner added that 420 million doses would have been distributed within the EU by mid-July which be enough to ‘achieve herd immunity’ on the continent.