Home Blogs OLD HACK IN THE SUN: The ramblings of an 80-something expat 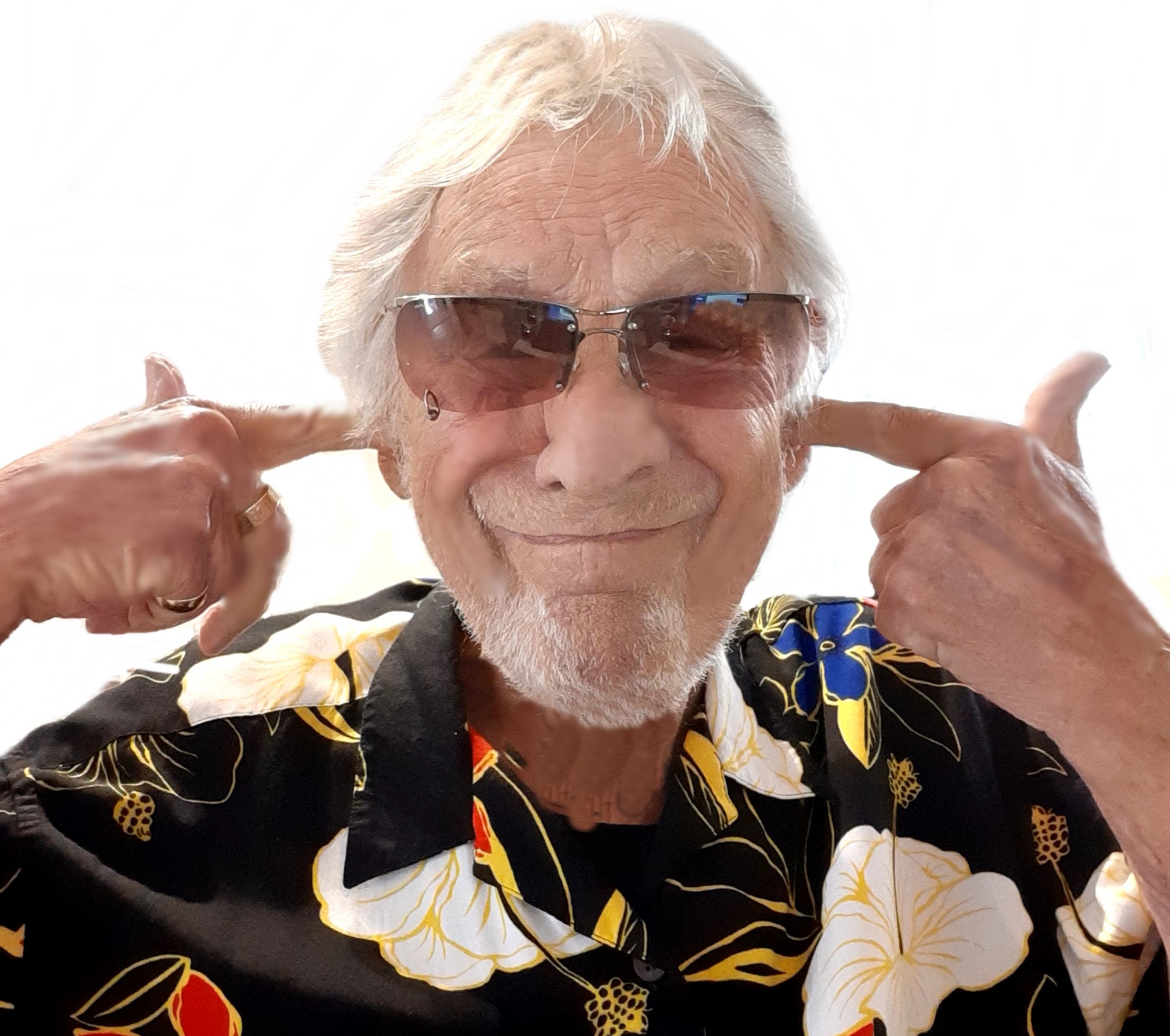 DO you remember the old joke about the boy who wanted to be a train driver, but couldn’t because his eyes were too close together?

If you laughed, or even understood the joke, you are probably in my older age group and remember steam engines that had two large porthole windows, either side of the driver’s cab.

Not so today. This is just one example of the many twists and turns humour has taken over my lifetime. I remember falling apart with laughter listening to comedians such as, Rob Wilton, Les Dawson, Ken Dodd, Jasper Carrott, Tommy Cooper, Les Dawson, Morecambe and Wise and many, many more.

All family entertainers, not the slightest suggestion of bad, or suggestive language although their material included all aspects of life, regardless of north or south, colour, religion, gender, or political standing. That was yesteryear.

My granny would have told me to, `wash my mouth out with soap and water´ if I even got near to using a `naughty´ word.

I am sure our younger society find these stand-up´s very entertaining as this form of language freedom is part of today’s everyday life.

But call me a, old dinosaur, Luddite, stuck-in-the-mud wrinkly, but not even the slightest suggestion of a smile crossed my face during exposure to some of these stand-up TV routines. Is it me, or am I losing my sense of humour?

So in an attempt to get back into the humour saddle, here is a feeble attempt to sign out on a more light-hearted note with my favourite writer’s joke.

A catholic priest, Anglican minister and a rabbit met in a pub, the rabbit walked up to the bar and said, ¨I think I am a `typo!´ OK – I did say it was a feeble attempt! Hopefully back to normal by my next column!