Home Benidorm BIG FOOD CON as over 500,000 ‘out-of-date’ items are seized from Benidorm... 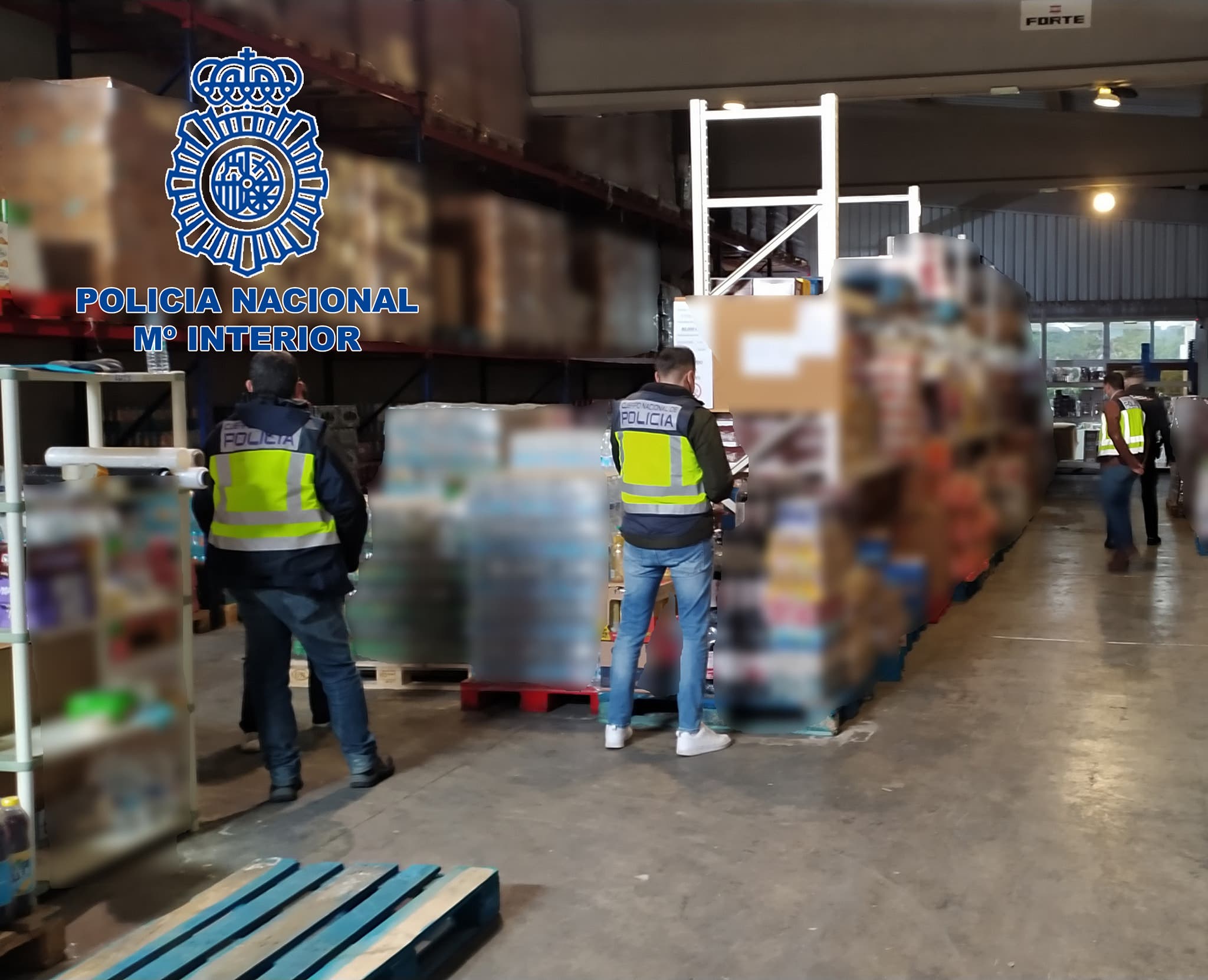 POLICE have seized over 500,000 date-expired food products that were being re-labelled in a big scam operating out of three illegal Benidorm area warehouses.

A Spanish-Pakistani couple ran the enterprise in La Nucia and employed unregistered workers.

The Policia Nacional in Benidorm got a complaint towards the end of last year that chocolates and fizzy drinks were being distributed to Costa Blanca shops despite them being past their ‘sell-by’ date.

The items were imported from Romania, Poland and Turkey and stored at the warehouses which had no business licence.

The employees spent their time using special liquids to dissolve date markings and would then add stickers with a new expiry date.

The scale of the operation only became apparent when police visited one of the warehouses after a period of surveillance.

Four retailers were being supplied with products and officers learned that two other buildings were being used to store the cheap imports.

The investigation is continuing with criminal charges laid against the warehouse owners that would lead at the moment to over €120,000 in fines.