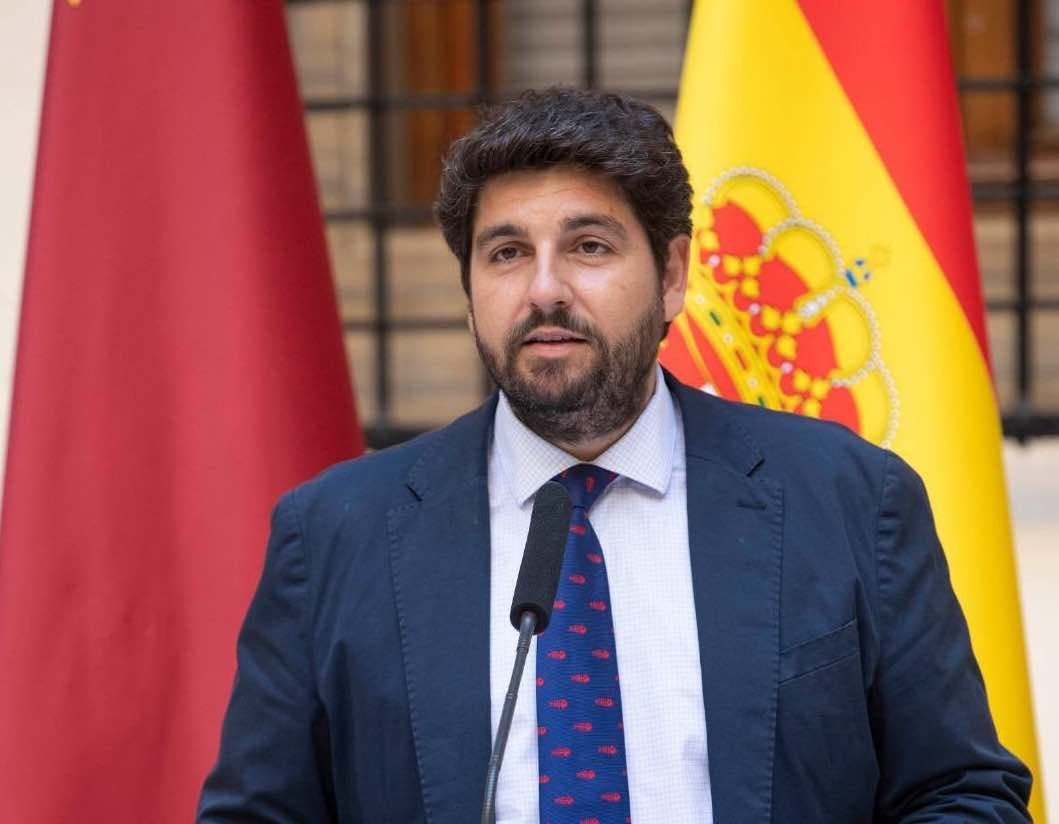 MURCIA’S president, Fernando Lopez Miras, has branded as ‘hasty’ yesterday’s announcement by Spain’s Prime Minister, Pedro Sanchez, that he plans to end the State of Alarm on May 9.

Lopez Miras added that the decision had been made without taking account of the health situation and coronavirus infection rates.

From May 10, curfews and border closures have to realistically end unless regional governments take a legal risk in trying to continue with them without a national framework to fall back on.

Fernando Lopez Miras said today(April 7): “This decision has been made with a month to go with communities still to face a fourth wave of the pandemic.”

“The regions have taken action since October to control the crisis but without any coordination from the central government despite having made repeated demands for that to happen.”

Lopez Miras criticised Madrid for not approving laws to allow the regions the power they need to deal with the pandemic.

In a swipe against Sanchez and the loss of legal protection over curfews and border closures, Murcia’s Partido Popular president said: “The regions are left with enormous insecurity and without legal backing to take decisions to protect the lives of their citizens.”

“This announcement by Sanchez was made without any consultation and leaves us without the tools to fight the virus,” added Lopez Miras.

READ MORE CURFEWS AND CLOSURES: How May’s ending of the State of Alarm will change things in Spain