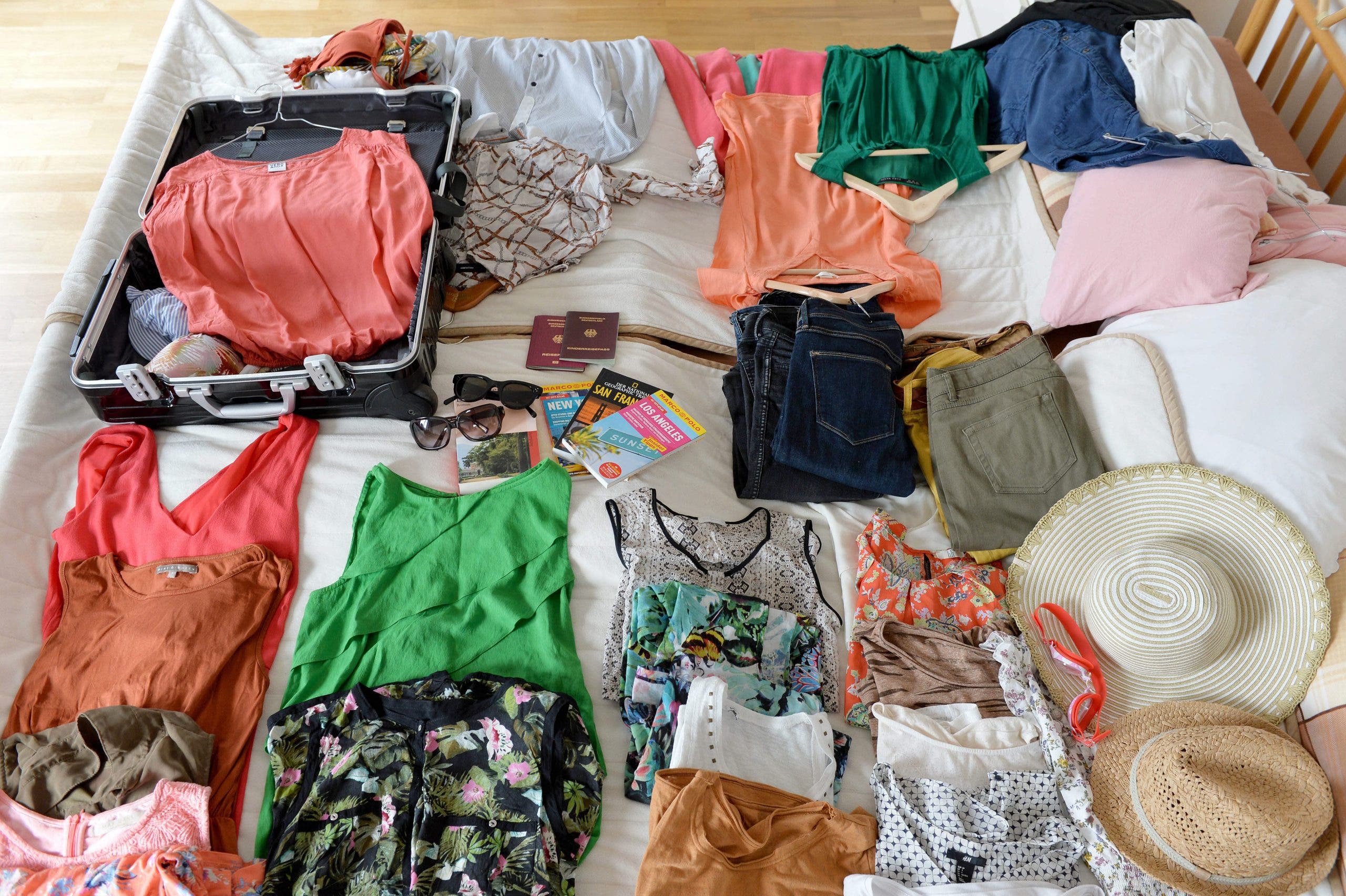 A British woman has been forced to value her underwear and pay tax on it in a new twist on bringing goods into Spain in the post-Brexit era.

She was shocked to find that the price of sending 30 kilos of her clothes from her old Leamington Spa home had tripled.

That’s down to taxes, extra paperwork for removal/courier firms, and the need to list every item of clothing.

Patricia McKinley told the Olive Press: “I popped back to wrap up my old house and to send over the rest of my clothes in January. I was quoted €45 by a luggage-forwarding company, but ended up having to pay an extra €79!”

The price hike was down to a ‘double-whammy’ of two unexpected charges.

Her consignment was picked up by DHL Spain who invoiced Patricia €40 for ‘additional paperwork’ and €39 for 21% IVA tax on her clothes.

“I had no idea about this charge and of course I had to pay it,” Patricia said.

“I told DHL that they were kidding me but they said that they had to follow the rules arising from Brexit. The only good news was that clothes arrived quickly.”

The surprise payout came on top of added hassle back in the UK before Patricia’s clothes could be sent to Spain.

She was told to make an inventory of every item including their value and to attach the contents list to her suitcase.

“I never thought I would be moving to Spain and having to itemise my T-shirts at 50p each or my underwear,” Patricia mused.

“I was advised not to overvalue the clothes and to declare that they were all for my personal use,” she added.

Moving goods to Spain became a different ball game from January 1, once the UK Brexit fully kicked-in with the departure from the EU single market.

Michael Smith, owner of Villamartin-based South Coast Removals told the Olive Press: “Things were really bad in January as nobody really had a clue what to do and what the rules meant, but at least it is settling down now.”

“The only way of avoiding tax on transferring goods like clothes from the UK is in the case of people moving permanently over to Spain,” he added.

Michael said that ‘movers’ would have to produce a recently-obtained NIE number; documented proof that they had sold their house; and a supporting letter from the Spanish consulate in the UK.

For everybody else, costs have rocketed.

Michael explains: “You need inventories for everything and tax will be charged by customs. Additionally, the paperwork for removal companies and agents has doubled and that means a hike in costs plus time delays in making deliveries.”

“Customers are seeing these costs passed on plus plus tax on top of that. It’s been very hard for everybody.”

As previously reported by the Olive Press, food parcels have been seized by Spanish customs officers

“Food is a non-starter unless you are a professional distributor. There are also issues in people bringing cars over here,” said Michael.