Home Coronavirus Border closures may not be over in COVID-19 fight after Spain’s State... 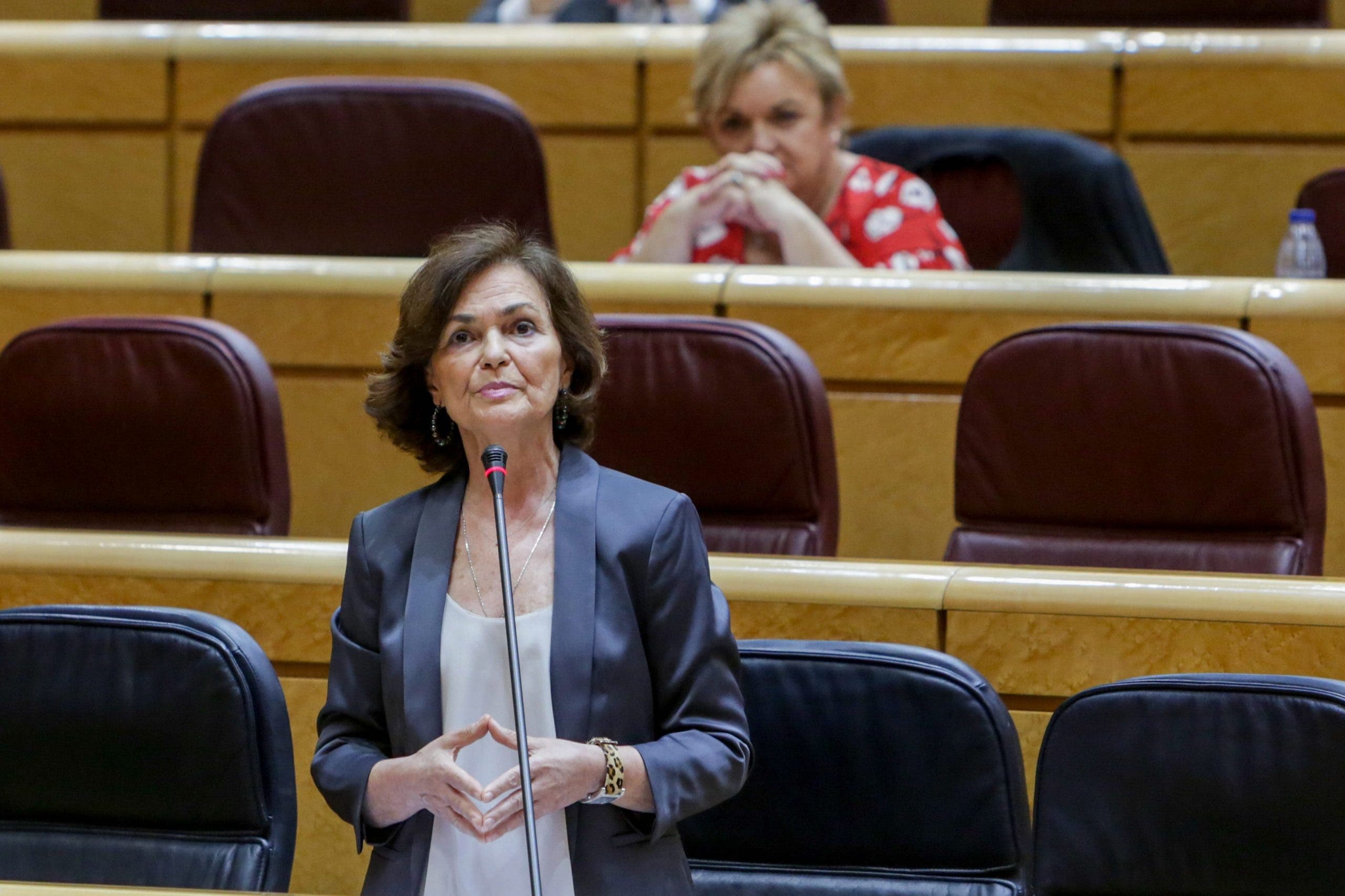 SPAIN’S 17 regions will still have the ability to close their borders after the country’s second State of Alarm ends on May 9.

Deputy Prime Minister, Carmen Calvo, said today(April 15) that areas with high COVID-19 infections would be able to get permission for border closures via the Interterritorial Health Council.

The Council meets on a weekly basis to discuss the state of the pandemic.

It’s members are all 17 regional health ministers as well as national officials.

Carmen Calvo said: “Almost everything can be done by the regions under current laws, like shutting hospitality and shops as Catalunya did last autumn.”

“If high infection rates are triggered than the Council has the legal ability to agree to the perimeter closure of certain territories, “ she added.

The view within the Spanish government is that any request would be unlikely as they expect to see the vaccination programme reduce coronavirus infection levels.

If that should be the case, rulings issued by the country’s highest legal body, the Supreme Court, give the Interterritorial Council the backing it needs to make any such decisions.

Prime Minister, Pedro Sanchez, has made it clear that he has no plans to extend the State of Alarm beyond May 9.

That means that regional border closures and curfews will end early next month.

Some regional leaders, especially those of a different political persuasion to Sanchez, have voiced their concerns that they would not have the legal ability to take tough action against any serious COVID-19 case spikes.