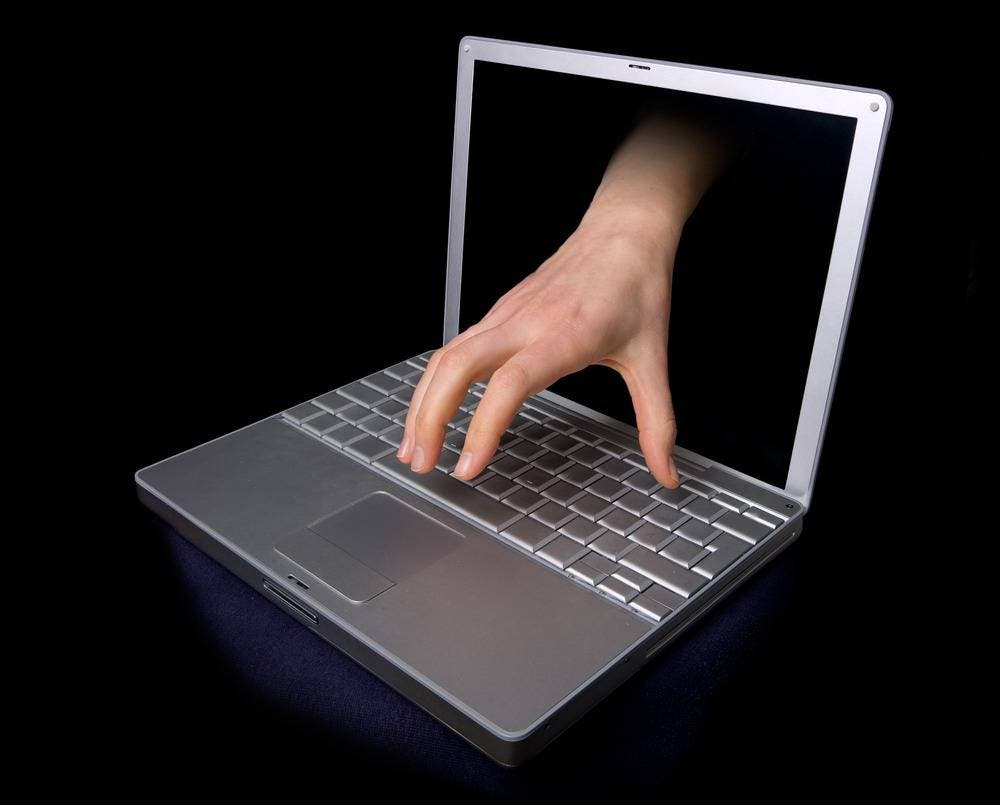 A Costa Blanca man spent over €79,000 on internet shopping sprees thanks to hacking the identities of at least 25 people.

The 23-year-old fraudster has been arrested by the Policia Nacional, who revealed that he is the subject of 36 police complaints and investigations.

He stole personal details to take out loans and bank cards to pay for his online shopping, with the items delivered to his home

The Policia Nacional are also looking for two men who helped him to hack the multiple identities.

Investigations started in November when a Canary Islands man complained that he was billed for purchases on a bank card that he did not own, but was registered in his name.

Police say that 59 bank and credit cards were ordered by using stolen personal identities, with at least 25 people across Spain being hit.

Loans were taken out by the fraudster in addition to using the cards to fund his internet shopping and some online gambling.

The 23-year-old man has been charged with fraud, forgery, and identity theft.

LOVE-SEEKING COSTA BLANCA WOMAN IS CONNED OUT OF €200,000 IN SOCIAL MEDIA CON