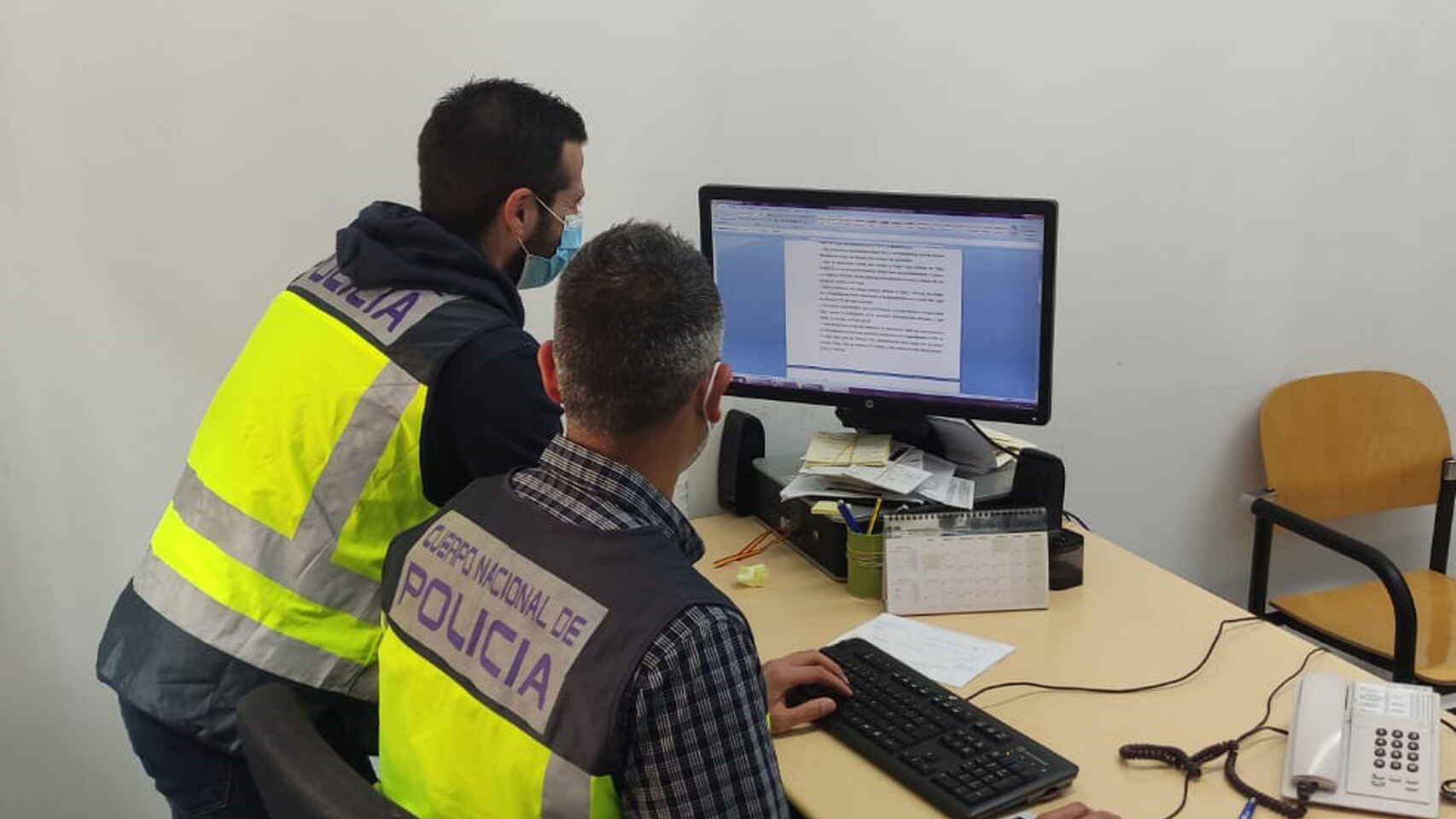 The enterprise was busted after a child recruiter reported what was going on.

Three people have been arrested by the Policia Nacional in Alcoy.

They’ve been charged with child exploitation and pimping in addition to fraud.

Some of the youngsters were forced to post obscene images on the internet to attract clients.

A young woman blew the lid on the illegal operation by going to the police.

She told officers that when she was a teenager she wanted financial independence from her parents and wanted a job.

A friend mentioned some vacancies at a clothing store and made an appointment for her meet the boss.

A couple picked her up in a car to go for the job interview but took her instead to an apartment where said they wanted to recruit her as a prostitute.

She refused but did agree to find some friends who might be grateful for some extra money.

The gang targeted children including some that had been the victims of abuse.

One of the gang members used a phone messaging app to actively recruit youngsters.

All of the pimps used false names and used rental apartments for their activities.

Victim ‘left for dead’ in Spanish holiday home after Costa Blanca horror stabbing says she is ready to move...

Kirsty Mckenzie - 12 May, 2021 @ 20:00
A SCOT waiting for justice to be served four years after she was brutally stabbed and left for dead in her Costa Blanca holiday...