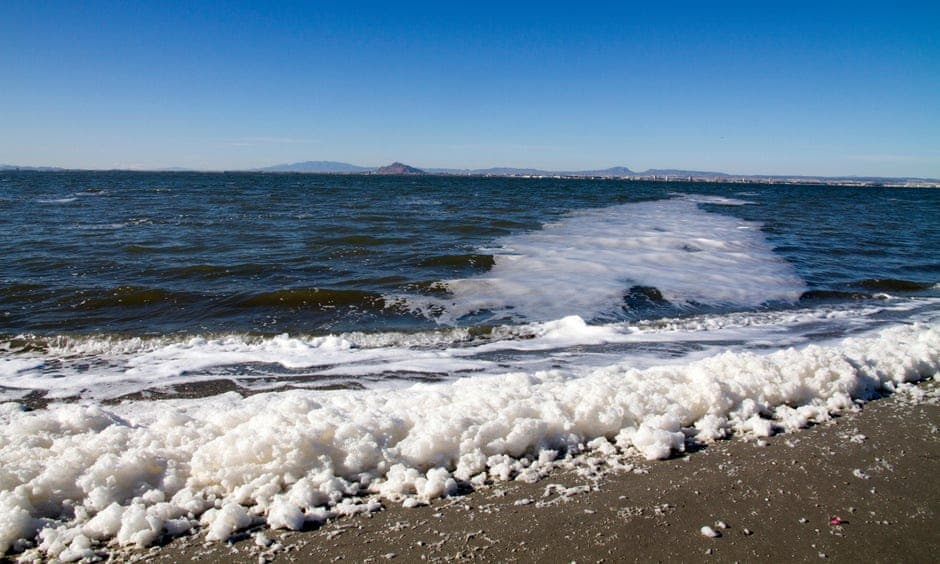 THE Murcia government will be taken to court to force it to investigate ten companies who are accused of polluting the Mar Menor, one of Europe’s largest seawater lagoons.

Murcia’s Prosecutor’s Office has made the move against the Department of Environment after being frustrated that its done nothing for a year.

The government department says that the pollution caused by the agricultural firms is not their responsibility.

12 months ago prosecutors told the department that they needed to probe ten companies who discharged pollutants from illegal desalination plants on the Campo de Cartagena into the Mar Menor.

Eventually, the Department of Environment said that it wasn’t their problem and that it was the responsibility of the water infrastructure body, the Segura Hydrographic Confederation(CHS).

Sources from the Prosecutor’s Office have told the regional La Verdad newspaper that ‘it is a joke that it has taken a year for them to say the CHS is responsible, especially since the department is the one that is responsible for Murcia’s environment’.

Meanwhile, the United Nations will hear evidence next month from environmental groups that Spain has breached rules to preserve the state of the Mar Menor.

In 2016, a massive discharge of algae produced by agricultural discharges turned the water green and killed thousands of fish who were unable to breath as water oxygen levels were slashed.

Environmentalists claim that extra desalination plants has caused rare marine life to die as a result of extra pollution.