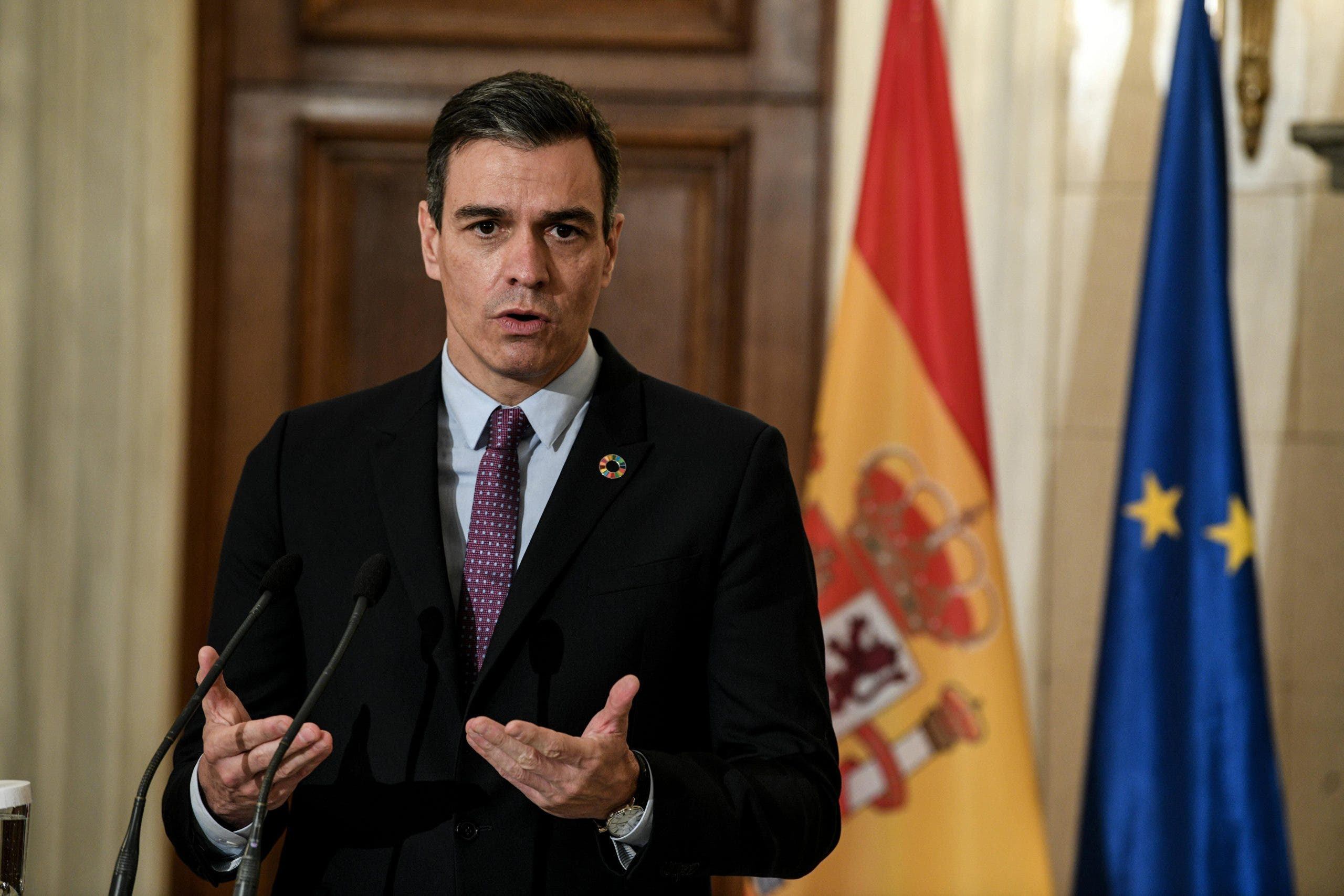 PRIME Minister, Pedro Sanchez, has claimed that Spain’s population will reach herd immunity levels against the coronavirus by mid-August.

Speaking on a visit to Greece today(May 10), Pedro Sanchez said: “The worst calamity suffered by humanity in a hundred years is being overcome.”

An estimated 75 million people died during the Second World War while estimates place the worldwide COVID death toll at 3.2 million so far.

Six million people have been fully vaccinated in Spain as the inoculation programme has gathered pace in the last fortnight.

A third of people in Spain have had at least one shot.

“We are only 100 days away from the European Union objective of having 70% of the population vaccinated,” added Sanchez.

Despite setbacks with some vaccine supplies like the AstraZeneca doses and a delayed roll-out of the single shot Johnson & Johnson inoculations, Sanchez has maintained his stance of the 70% August target since late December.

Pedro Sanchez said: “The vaccination figures lead me to be optimistic.”

The proclamation of herd immunity by August is a bold claim.

Scientists around the world differ on what percentage level of vaccinations is needed for that to become a reality.

70% is viewed as the bare minimum level that herd immunity might kick in.

A figure closer to 90% vaccination penetration is being used by experts like America’s Dr. Anthony Fauci, especially in regard to dealing with more contagious COVID variants.

Spain does have a major advantage over other countries in that there is comparatively little resistance to getting a coronavirus injection.

At least a quarter of Americans say that will not get an injection, making it harder for the US to achieve herd immunity.

GUIDE TO NEW RESTRICTIONS FOR COSTA BLANCA AND VALENCIA AREAS