Home Coronavirus UK sunseekers desperate for a holiday break in Spain may get a... 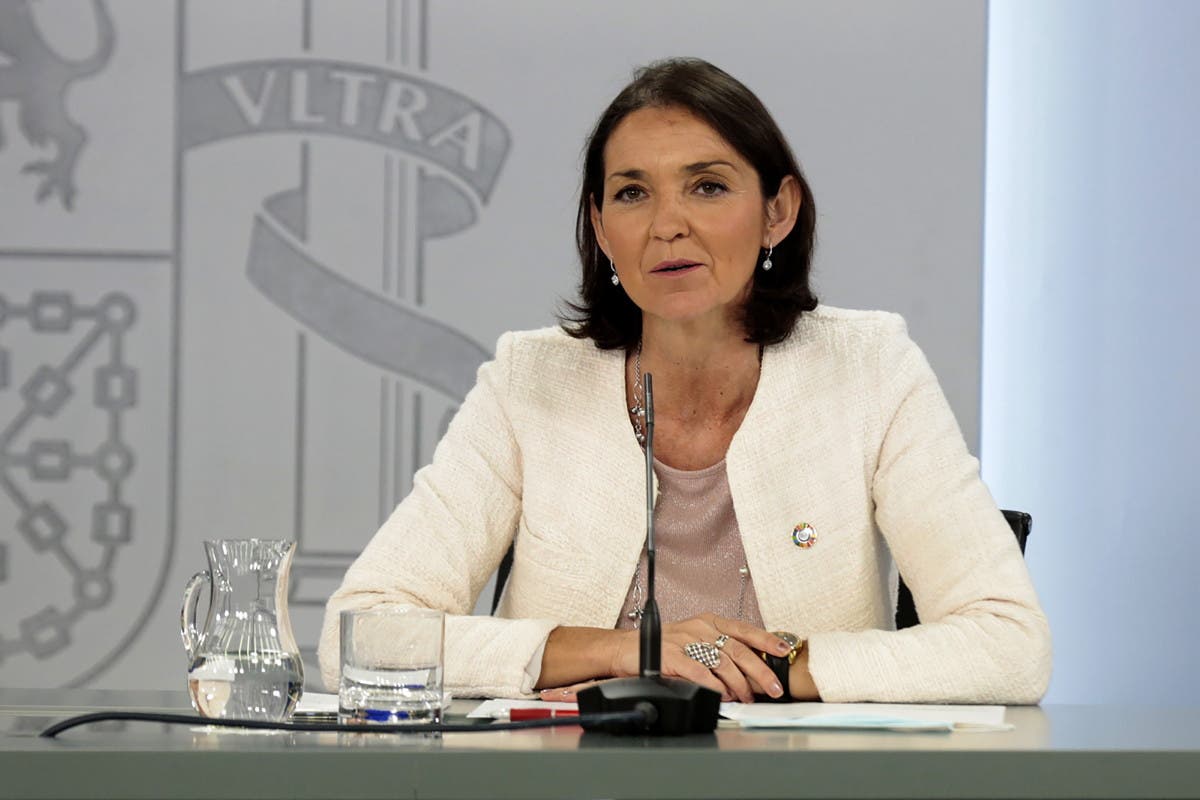 UK tourists could travel to Spain without having to produce a negative coronavirus test from as soon as May 20.

Spain’s Tourist Minister, Reyes Maroto, said: “They could come from May 20 onwards without a PCR if the incidence rates in the UK are below the range currently under review, which is around 50 cases per 100,000 people.”

Spain is on the ‘Amber’ list for UK travellers, which means a quarantine period and PCR testing will apply for people returning home.

Newspaper reports suggest that no elevation to the ‘Green’ list is expected soon in any of the four UK home nations.

Maroto told reporters today(May 11) that the removal of PCR tests for UK arrivals in Spain would come as part of an overall European Union package to ease non-essential travel from outside the EU.

She suggested that an EU agreement could be ‘reached tomorrow’ on travel arrangements.

The removal of a PCR test for British tourists coming to Spain would help cut costs but does not elimate all the requirements at the end of the return journey home unless the travel status switches from ‘Amber’ to ‘Green’.

Over the UK specifically, Maroto said: “Our government is working wth the UK government to take into account that different Spanish regions have different COVID infection rates.”

“We know what we have to do to get the British travelling to Spain, and that is to lower infections and to carry on vaccinating,” she added.

Spain appears to have some way to go with infections averaging at around 185 per 100,000 people, well away from the 50-case standard.

The Valencian region president, Ximo Puig, has said that he will talk to the UK Ambassador to Spain, Hugh Elliott, about the situation in his area.

The Valencian Community, which includes the Costa Blanca, averages just 40 cases per 100,000, and tourist bodies want some kind of UK corridor created to bring in tourists.