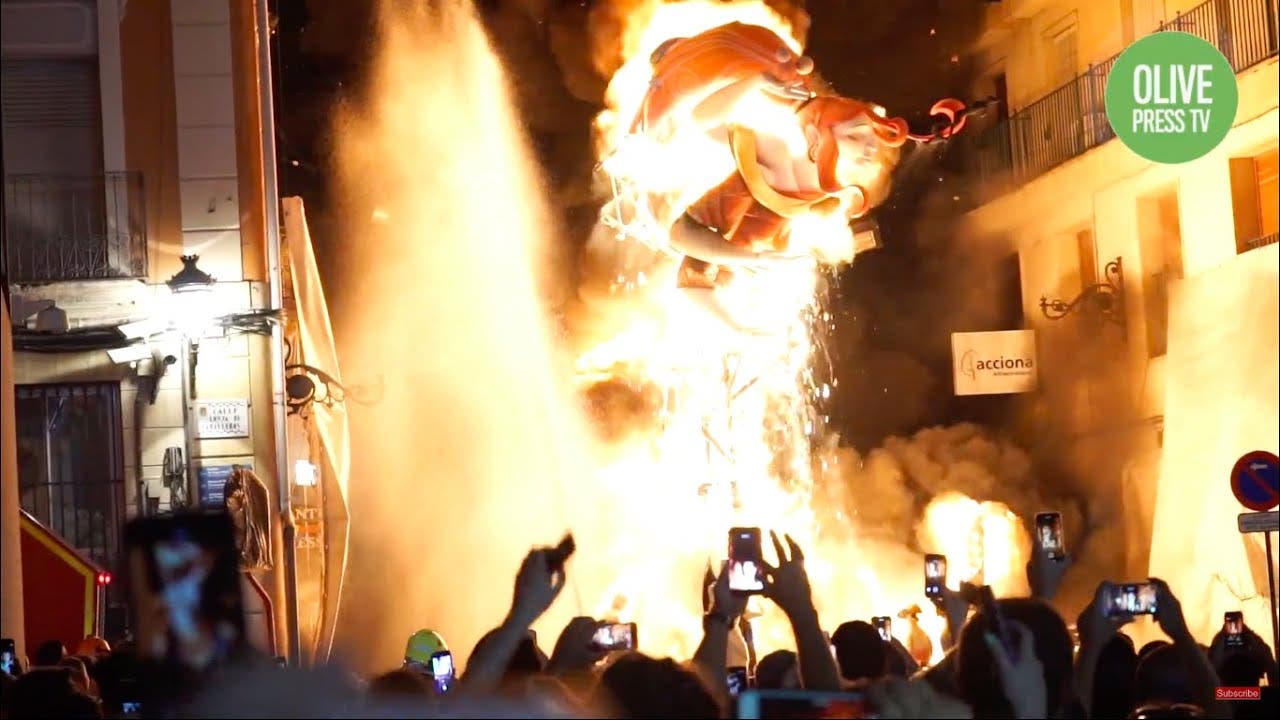 ALICANTE’S biggest outdoor event of the year, the San Juan Hogueras(Bonfires) celebrations, could be held in the late autumn.

The Hogueras were cancelled in June last year due to the COVID pandemic.

They discussed a series of rules to enable the Hogueras, already postponed from this June, to go ahead in the autumn.

That includes a ban on people letting off fireworks individually and staging independent displays outside of official venues.

Capacity controls would be introduced and the celebration hours would be limited to the opening schedule for the hospitality sector.

That means no activities into the night and early morning.

Parades would take place under social distancing guidelines and ‘COVID managers’ would be appointed to make sure that rules were followed.

The committee said in a statement: “The possible celebration of parties in 2021 will have to be done under health restrictions and the state of the pandemic. Strict controls would be necessary.”

Spain’s vaccination target is to have 70% of the population inoculated by mid-August to achieve ‘herd immunity’.

If the Hogueras are staged from October onwards, then in theory, they should be able to take advantage of a far more positive health situation.

The very strict protocols put forward by the committee may also be able to be watered down, depending on the state of the pandemic.

Six days are normally set aside in Alicante between June 19 and June 24 to celebrate the summer solstice with the Hogueras, which became an official festival in 1928.

Parades and entertainment are staged over the period culminating in La Crema which is a symbolic destruction of everything evil with large effigies of politicians and celebrities burned in several bonfires across the city.

The major attraction for both locals and tourists alike finishes off in a giant bonfire display at midnight on June 24 launched from Mount Benacantil.

This year’s staging in June was postponed in mid-March with Alicante mayor, Luis Barcala cautiously optimistic that the Hogueras could be held later on depending on the vaccination programme.

Alex Trelinski - 10 Aug, 2022 @ 13:15
TWO people died in Alginet on Wednesday with a woman stabbed to death and her male attacker then fatally leaping out of a window. The...