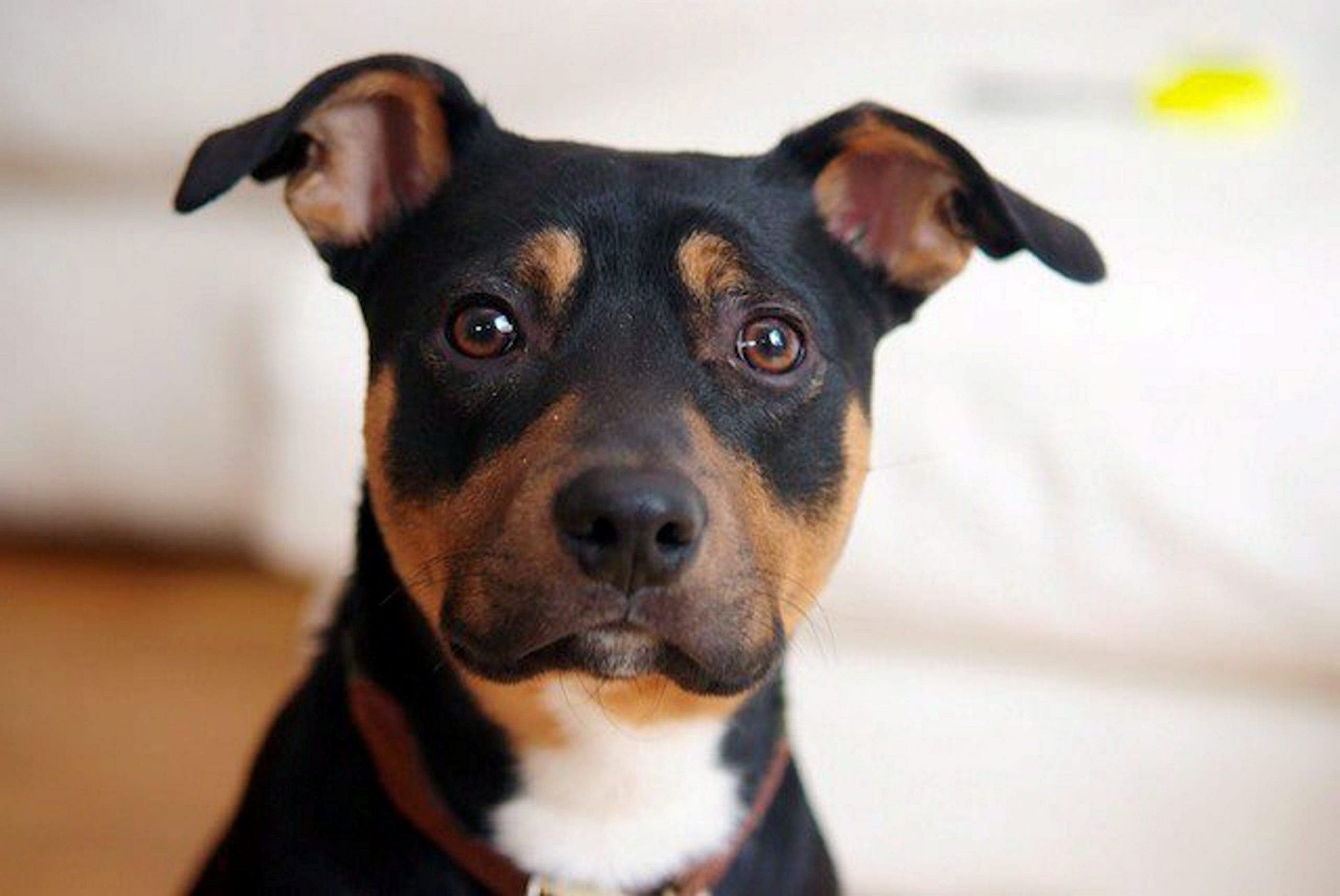 A Costa Blanca woman has lost her appeal against a three-month jail sentence for letting her dog die from serious neglect.

She also got a life-ban on keeping or having anything to do with animals.

The case goes back to August 2016 when vets failed to save the life of the six-month-old Staffordshire Bull terrier puppy.

The sentence was upheld after the woman launched an appeal.

The puppy lived in the courtyard of his owner’s house without any shade, food or water.

The abuse extended to the dog not having any vaccinations and it ended up contracting the parvovirus disease.

Judges heard about the owner’s ‘disorderly’ life where she was often drunk or under the influence of drugs.

As it was a first offence, under Spanish law she will not have to go to prison.

The second part of the ruling has banned her from ever owning a pet again or having any kind of professional or voluntary contact with animals.