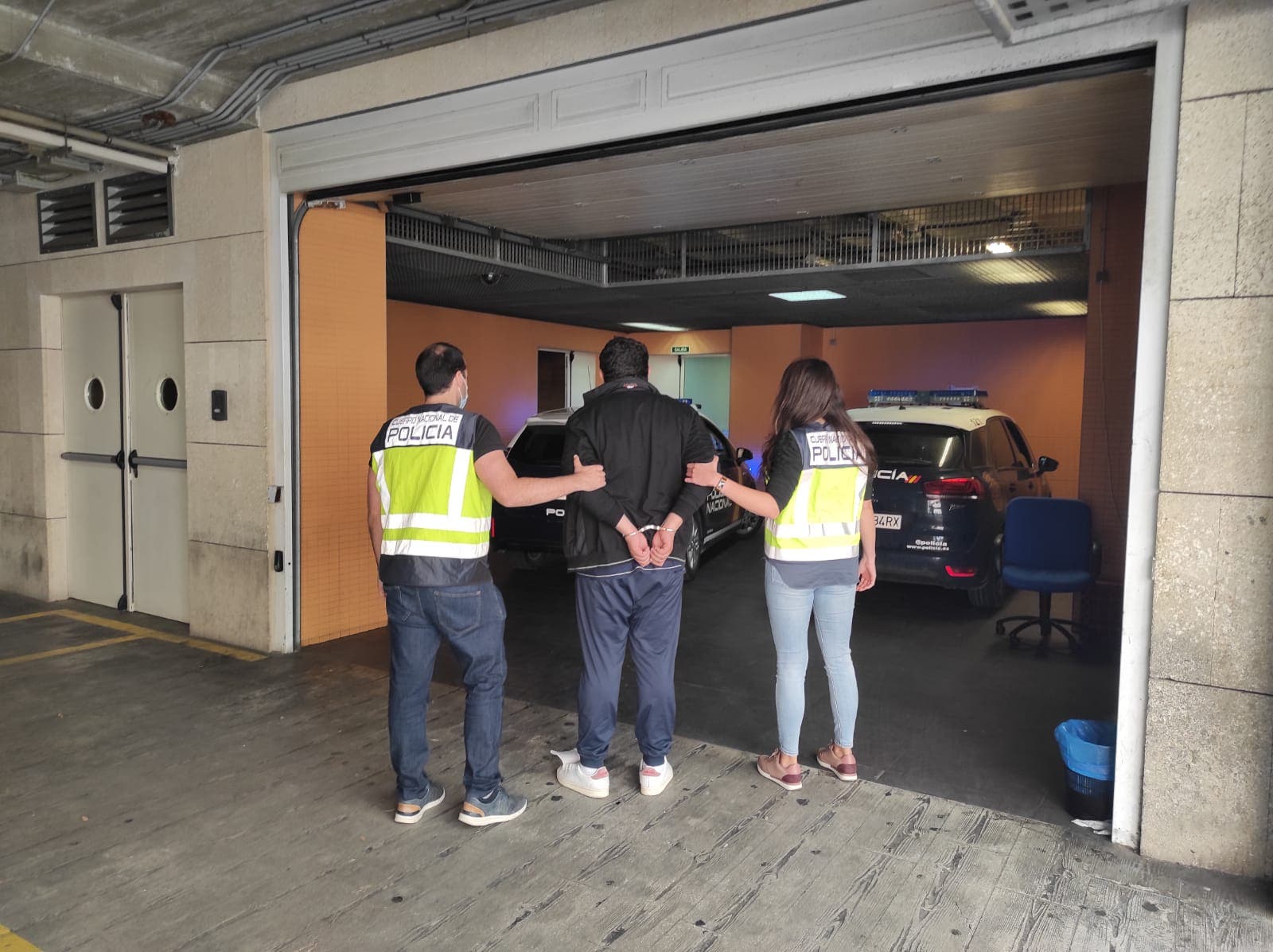 A young couple swindled jewellers and gold exchange stores across Alicante City by selling them fake trinkets and rings with a gold-style covering sprayed onto them.

Eight retailers, who didn’t know as much about their trade as they should have, were fooled by the fraudsters.

The man and woman, aged 19 and 23, have been arrested by the Policia Nacional at an Alicante hotel.

They are suspected of conning jewellery and gold shops right across Spain.

The couple came unstuck in Alicante when they went to a gold store to sell another of their fakes.

Shop staff did some instant chemical tests which exposed the con and the couple ran off.

The business told the Policia Nacional what happened and a city-wide alert was issued to jewellers and gold shop owners to be on the lookout for fake items.

Eight retailers came forward to admit that they had been conned by the duo.

They netted around €3,500 from their visit to Alicante before it ended ahead of schedule.