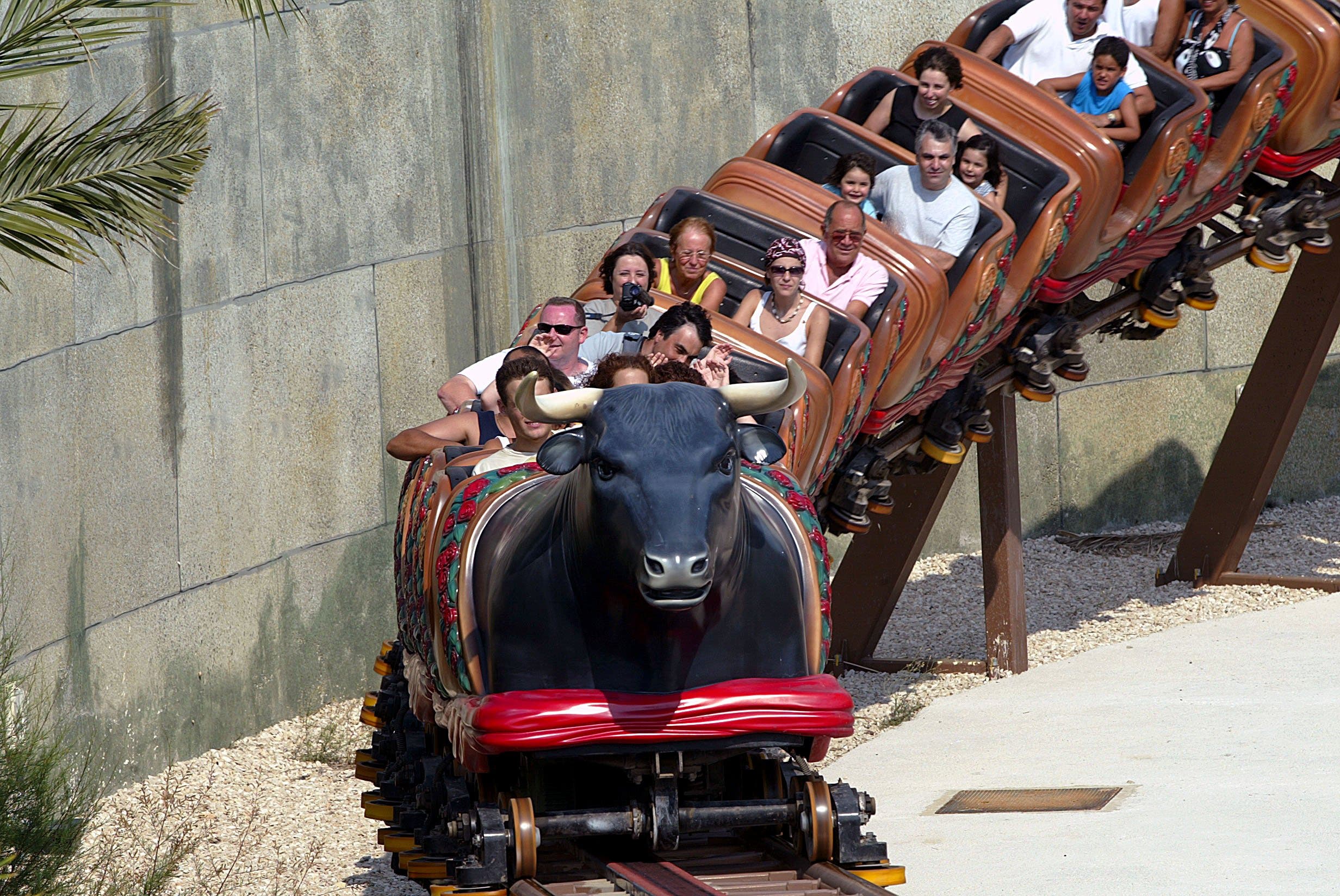 BENIDORM’S Terra Mitica theme park will welcome visitors from July 3 after being shut throughout 2020.

It will be the first time the park will be open since the coronavirus pandemic broke out, but only two areas will be used.

Park management said today(May 18) that the Iberia and Las Islas areas that are ‘aimed at children’ will open in July.

Those sections feature the ‘Colera de Akiles’ ride and other water-based attractions.

That means that the Rome, Egypt and Greece sections will remain shut until further notice.

They host popular rides like ‘The Labyrinth’s Minotaur’ and ‘The Flight of the Phoenix’.

Terra Mitica bosses said that a summer programme of ‘open-air shows’ was being prepared for the stages at Iberia and Las Islas.

They added that the aim of the 2021 season is to ‘offer the greatest possible fun for everybody from morning to night’.

The pandemic destroyed all plans for the park to celebrate its 20th anniversary last year with most of its staff put onto the ERTE furlough scheme.

Jorge Hinojosa - 6 Jul, 2022 @ 09:12
Perfect for bagels, a beer and just about everything else, Viennas Cafe is a top Marbella pick FOR the best breakfast, brunch and bagels in...