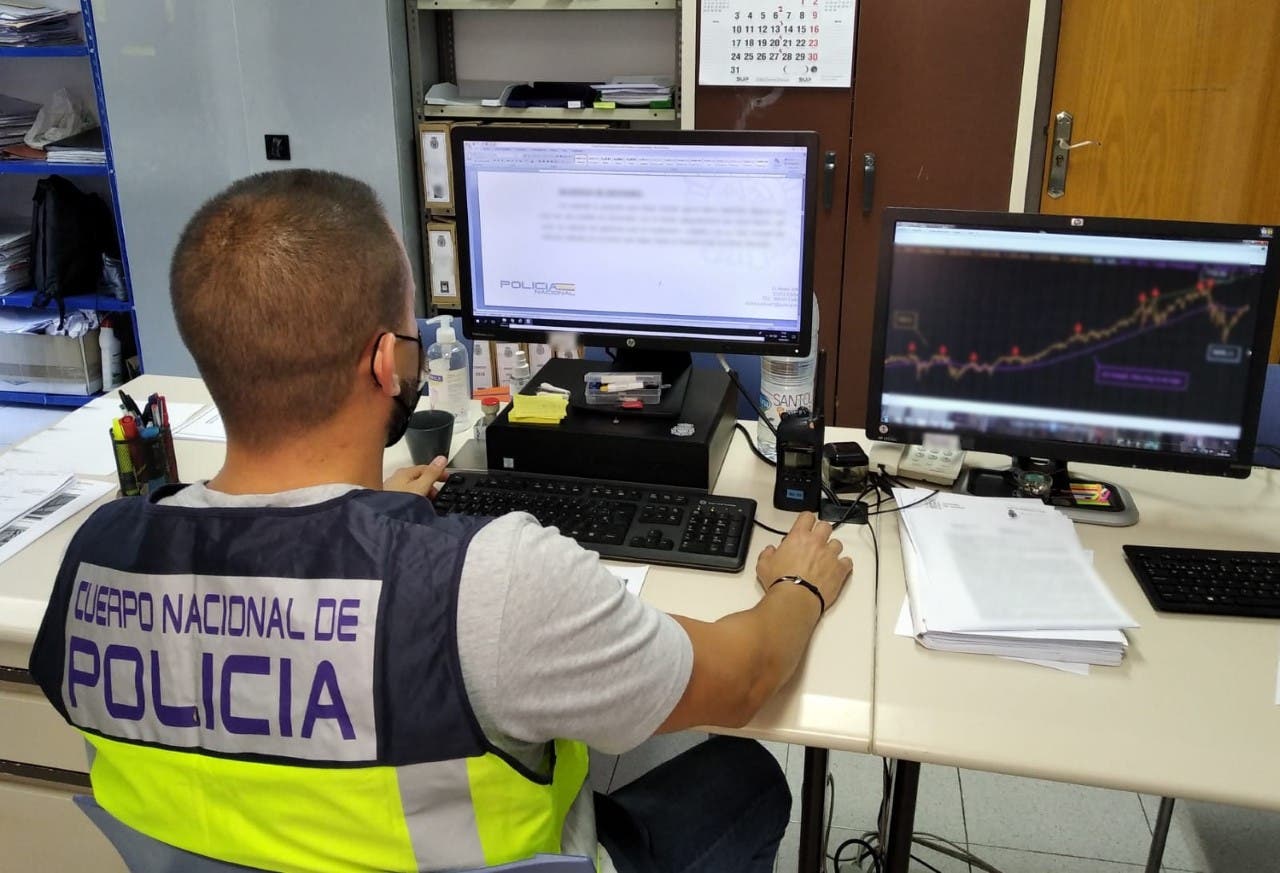 AN Elche businessman lost €100,000 to two fraudsters who said they were going to invest his money in stocks and shares.

The bogus brokers, aged 35 and 47, have been arrested by the Policia Nacional.

The businessman brought in the police after checking a special online portfolio site created by the conmen.

The website worked perfectly well initially and allowed the investor to track what was going on, which added to the credibility of the deception.

After a few months, he discovered his account had been cleared out.

Multiple phone calls to the ‘brokers’ to get an explanation were not answered.

The police are investigating whether the two men scammed other investors across the Costa Blanca and further afield.

Potential victims were reeled in during face-to-face meetings with promises of high returns on their ‘minimal risk’ investments.

The men posed as the owner and a representative of a firm dedicated to stock market investing which was registered with the National Securities Market Commission.