Home Costa Blanca British man tells court that he did not stab his ex-girlfriend and... 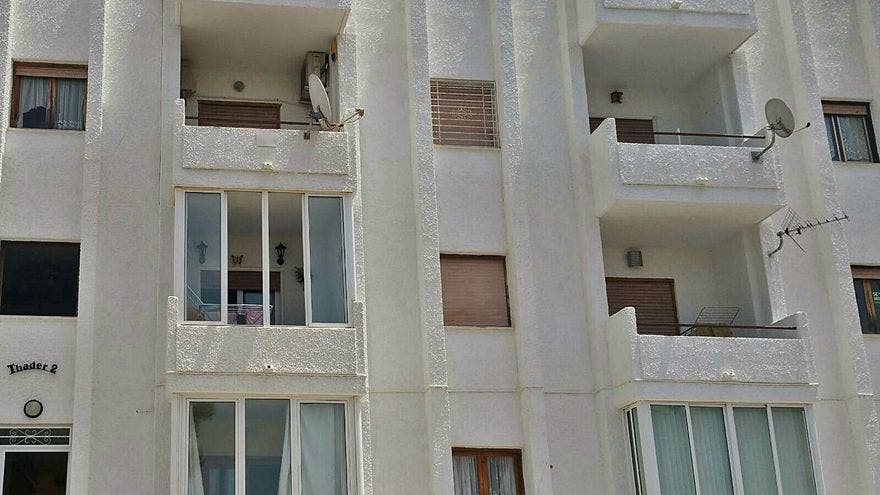 A British man has denied stabbing his ex-girlfriend at her Costa Blanca holiday apartment in 2017 and told an Alicante court that he wasn’t there when the assault happened.

William McDonald, 61, from the Glasgow area of Scotland, is accused of leaving 60-year-old Mhairi Campbell for dead after knifing her in the side and abdomen three times.

Guardia Civil officers discovered her in a pool of blood at her Quesada home in July 2017.

The assault happened a fortnight after the couple split up.

Prosecutors have called for McDonald to be jailed for eight years on a charge of attempted homicide.

A one-day court hearing in Alicante yesterday(June 17) heard McDonald testify that he was not even in Quesada when the attack took place.

Statements from neighbours said they saw McDonald leave the apartment ‘in a hurry’ with a suitcase.

The judges will issue a written verdict at a future date.

The attack occurred on the night of July 17/18 in 2017 after Mhairi Campbell refused to help McDonald flee from a previous court charge.

After the attack, he left Spain and was arrested ten months later in Glasgow on a European Arrest Warrant and extradited.

He has spent the last three years at Fontcalent Prison near Alicante awaiting trial.

The court heard how Mhairi Campbell was left bleeding on the ground and neighbours heard her cries for help.

They called the emergency services and the Guardia Civil had to clamber over a 2.5 metre fence to access Mhairi’s apartment.

She gave evidence from her East Kilbride home in Scotland via a video-link to confirm her previous statement over what happened nearly four years ago.