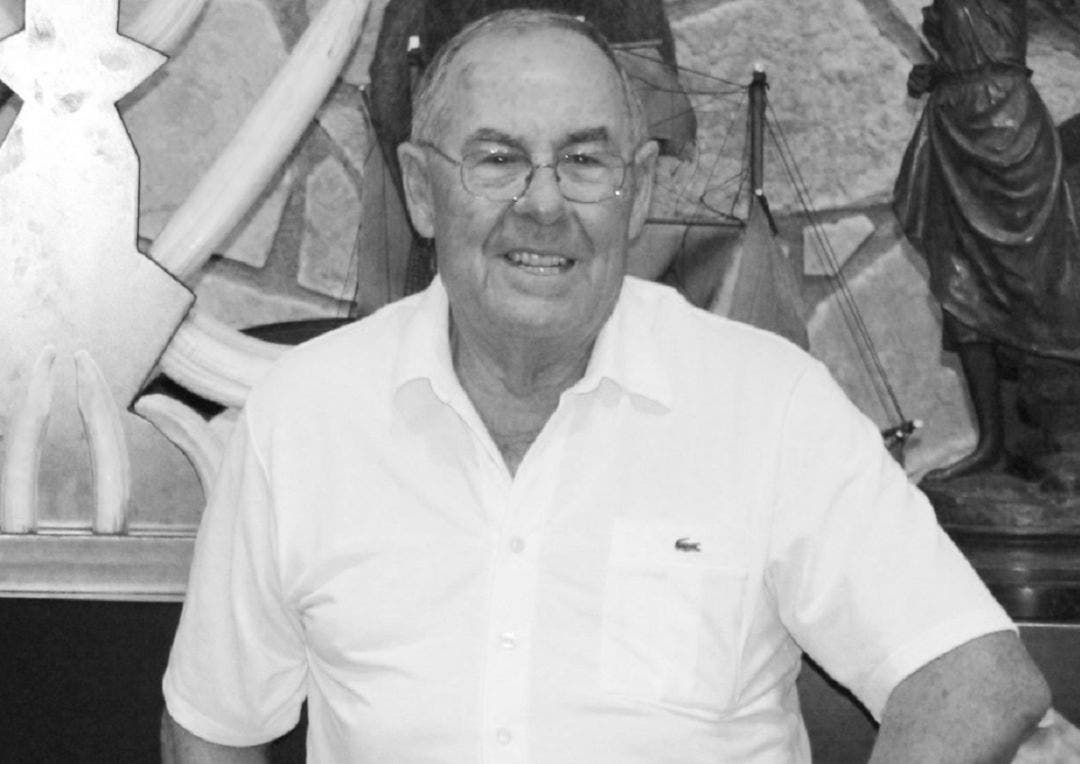 JOSE Paredes who made Elche a leading Spanish force in footwear has died aged 88, following a car accident close to his home in Sucina, Murcia.

His biggest international success came in the 1970’s when he produced a range of sports shoes.

Elche-born Paredes opened his first men’s shoe-making firm in the backyard of his family home in 1953 after finishing his military service.

As rival firms appeared over the next 40 years, he expanded the company’s portfolio in the late eighties and nineties to include mountaineering and hiking boots, as well as workplace safety gear.

He was perhaps best known for pioneering the Spanish manufacture of sports and leisurewear shoes in 1973.

His brand maintained its position as Spain’s leading outlet for sports shoes throughout the eighties.

Parades became an official sponsor of the 1980 Summer Olympics in Moscow.

Parades handed over day-to-day control of the company to his children in the 1990s, as he diversified into other sectors like agriculture and construction through the Paredes Holding Group.

His impact on Elche was immense as the city and region spawned many other footwear firms to make it Spain’s epicentre for the industry.