Home Other News Business & Finance COVID-19 pandemic and lockdowns slashed household spending in Spain by over 10%... 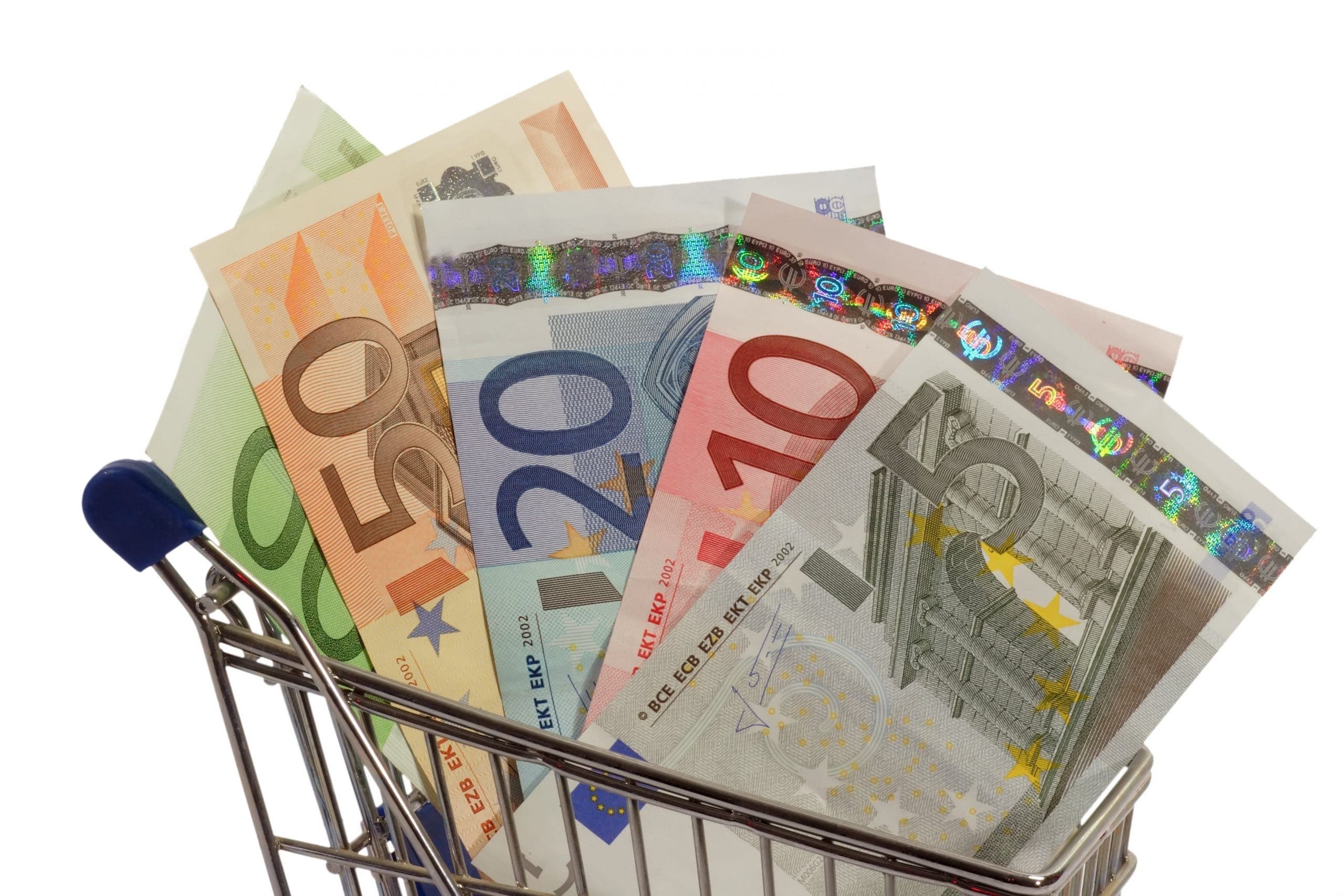 Average expenditure dropped to an average of €26,996 per household according to the Family Budgets Survey published by the National Institute of Statistics(INE).

It’s the biggest decline in the Budgets Survey since it started in 2006.

The fall is down to the coronavirus pandemic and the various lockdown restrictions, in addition to people being furloughed from their jobs.

Unsurprisingly the biggest change was on restaurant and hotel spending which dropped by 40.5%.

In contrast, food and non-alcoholic drink expenditure rose by 6.8% along with a 1.9% rise in utility spending on electricity, gas, and water.

The INE says that spending on leisure and cultural activities fell by 31.9%, along with a 29.5% expenditure drop on anything to do with transport like car buying, maintenance, and fuel purchases.

The survey says that the biggest cutbacks in expenditure were in households occupied by a childless couple which produced a 13% reduction.

Single people aged 65 and over saw the smallest change with just a 5.2% fall in spending last year.

The INE study also threw up some dramatic regional variations.

The highest average expenditure per person came in the Basque Country at €13,289 per head.

The lowest expenditure of €8,454 was in the Canary Islands.

Alex Trelinski - 28 Jun, 2022 @ 11:16
THREE Czech nationals have been arrested for running a mail order drugs service out of the Costa Blanca. They were based in Playa de San...